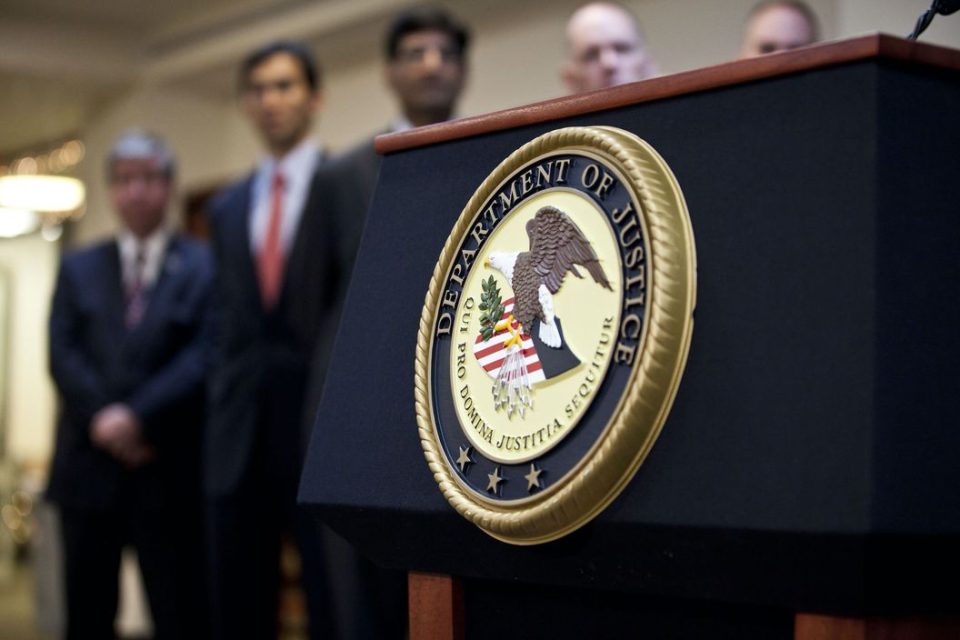 Florida native Joshua David Nicholas admitted in court that he and other members of the cryptocurrency exchange platform EmpiresX stole digital assets worth $100 million from investors. There is now a possibility that he might spend up to five years in a federal penitentiary.

In the last month, US officials have arrested another criminal gang operating in the Florida area. Three Miami residents, identified as Luis Hernandez Gonzalez, Esteban Cabrera Da Corte and Asdrubal Ramirez Meza, face up to 30 years in prison for their roles in a $4 million bank and cryptocurrency scam.

A Cryptocurrency Ponzi Scheme Worth Millions

The US Department of Justice says in an official statement that Joshua David Nicholas was the “Head Trader” for EmpiresX, a cryptocurrency exchange that promised users “guaranteed” profits.

However, the marketplace was a scam that stole digital assets worth $100 million from investors. Since the company started, Nicholas and some of his coworkers have been lying to their customers by saying that they use AI and HR to make more money.

EmpiresX was a conventional Ponzi scam that never bothered to register with financial authorities or take any other measures toward obtaining the required authorization.

The platform’s head has admitted to being a part of a securities fraud scheme. Since he has already pleaded guilty, he faces up to five years in a federal penitentiary. Due to the judge’s need to weigh his or her judgement with the US Sentencing Guidelines, a sentencing date has not yet been set. All users who believe they may have been victims of the scam were urged to report it on the US Department of Justice’s website.