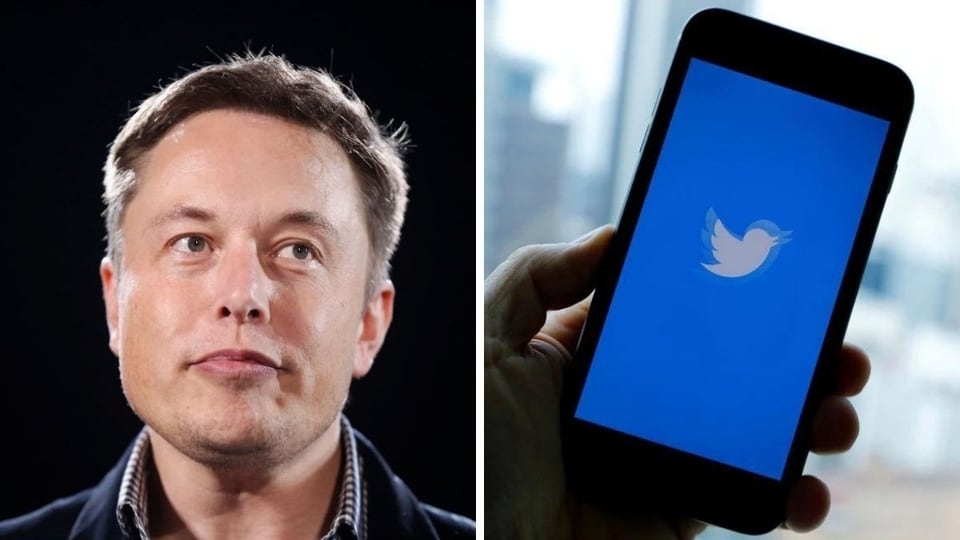 According to Tesla and SpaceX CEO Elon Musk, Dogecoin (DOGE) might be a payment option for the Twitter Blue subscription model.

Currently, Tesla CEO Elon Musk is Twitter’s largest shareholder. On Twitter, he recently pledged that he would make “major improvements.”

These include reducing its price, eliminating advertising, and offering a dogecoin payment option.

Elon Musk, who recently revealed a 9.2% investment in the social media platform, was recently invited to join its board of directors and some Twitter workers were concerned about the future of content moderation.

Dogecoin will also be boosted on the platform by Musk. “Maybe even an option to pay in Doge,” he stated while discussing his ideas for Twitter Blue subscribers. Twitter, according to the Tesla CEO, must lessen its reliance on corporate sponsors for advertising.

Dogecoin has long been a favorite of Elon Musk. On Tuesday, the executive was behind a DOGE rally in Texas that included a Dogecoin Shiba Inu puppy as the star attraction.

In the short term, Dogecoin’s price rose by double digits, but it has subsequently dropped to keep pace with the general market trending downward.

Twitter Blue was introduced in June of last year as a monthly membership service. Right now, it’s accessible in the United States as well as Canada, Australia, and New Zealand.