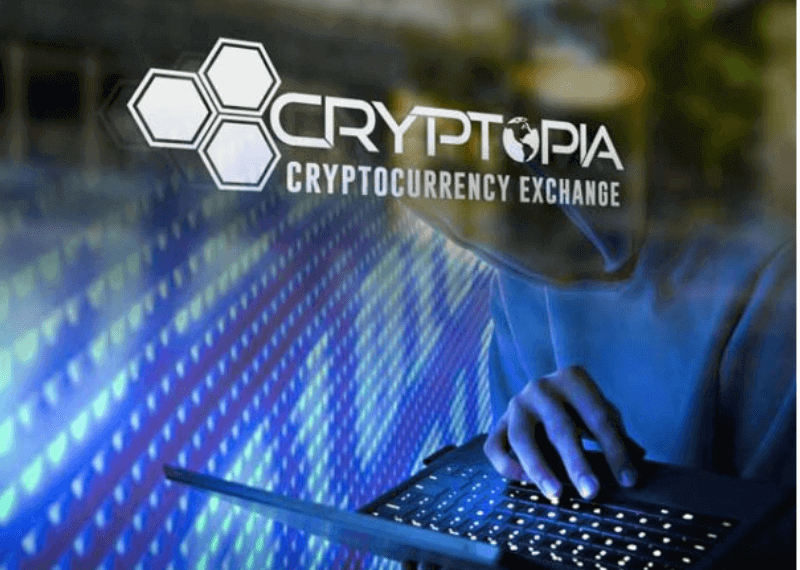 Prior reports indicate that value of crypto assets stolen in Cryptopia exchange hack amount to $2.5 Million. However, a report by Blockchain Analysis Platform Elementus revealed that true value of assets sums upto about $16 Billion. The $16 million figure only covers ether and ERC-20 tokens. This implies that there is full  possibility that more funds were compromised in the attack. Elementus also mentions that hack counts for a difficult analysis from a security point. This is because  examining how it was carried out raises several odd questions.

According to Elementus, the attackers moved $16,002,108 worth of Ethereum tokens over the course of five days. Additionally they stole  $2,446,212 worth of iDentacoin and $1,148,144 worth of Centrality. Later,  attackers then set about transferring them to exchanges in small pieces, hoping to cash out a total of $882,632.

A statement released by the police on Tuesday reads :

The assistance of the crypto currency community is being sought as the investigation progresses. This is a very complex investigation, involving expert digital forensic investigators from within New Zealand and in various overseas jurisdictions, as well as overseas authorities. Members of the investigation team met with Cryptopia management and staff yesterday and today and outlined progress in the investigation.

This hack directly attacked more than 76,000 user wallets. As a matter of fact, the  attackers did not find a single point of weakness in the platform’s smart contract, but rather found a way to obtain thousands of private user keys from Cryptopia.

Elementus says that more than $46,000 worth of Ethereum tokens held across nearly 2,000 Ethereum wallets remains at risk after being deposited on the exchange after the hack by apparently unaware users.

The New Zealand police meanwhile, has stated that investigations into the hack are being carried out as they seek to unravel the identity of the thieves and retrieve the stolen funds.