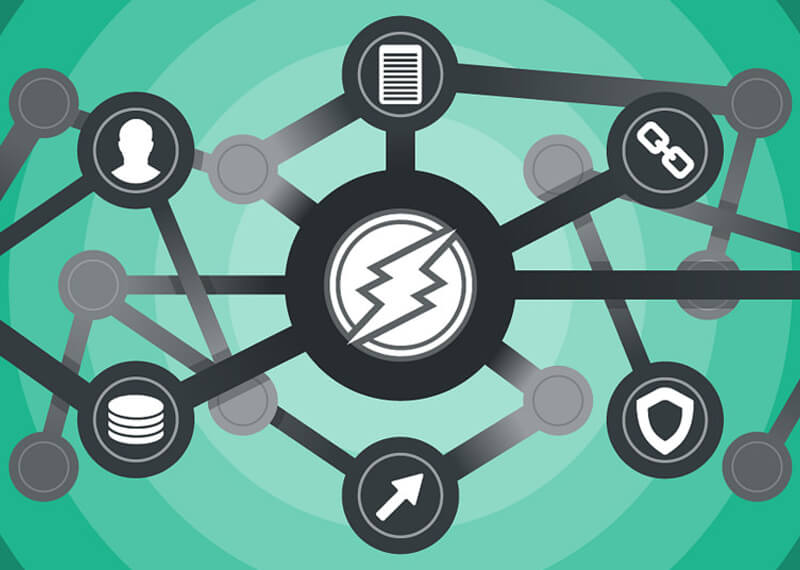 It is evident the altcoins in the top 20 will continue to struggle for quite some time. This is primarily because Bitcoin fails to note any real momentum for an extended period of time. Electroneum, on the other hand, couldn’t care less about Bitcoin or its lack of market momentum right now. The altcoin is simply doing its own thing and will continue to do so over the weekend.

Over the past 24 hours, the Electroneum price has noted a 27% gain. Electroneum is surging heavily across both the USD and BTC value and is currently ranked 54 by the market cap which is around $144 million. The top exchange for ETN trade is Kucoin which has over 50% of that total volume.

Electroneum is also partnering with Turkey’s top crypto exchange, SistemKoin. This will enable the listing of ETN with three new trading pairs, two of which are in fiat. ETN will be available to trade in Turkish Lira, US dollars, and Bitcoin.

The increase has been due to recent announcements of getting listing on worlds top exchanges and launching the world’s first free payment e-commerce package. Electroneum has been the highlight of the market for about a month now in such bearish mode. This shows the capability of the coin to fight in such hard situations. One of the reason is that Electroneum is becoming one of their primary target as ETN is compliant with regulations. Another reason is Electroneum’s KYC. This is a good time to buy ETN, and HODL it.

Electroneum (ETN) is a giant stride in the cryptocurrency market as it makes it possible for everyone to invest in this virgin form of investment with the least level of stress.