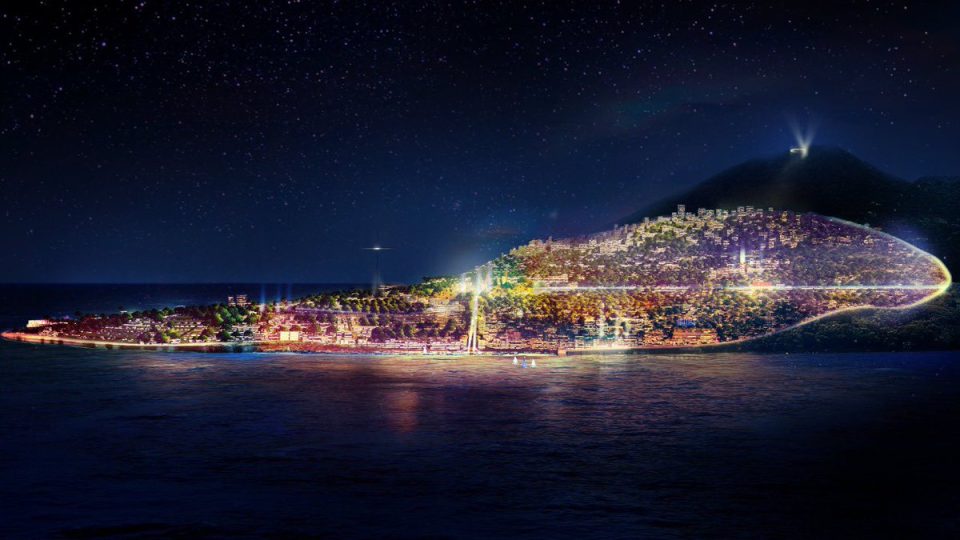 The city’s central square will include a massive Bitcoin logo, while a metallic walkway will encircle the volcano like a halo.

This announcement comes at a bad time for President Nayib Bukele’s high-stakes cryptocurrency gamble, since Bitcoin, the most traded cryptocurrency, has lost half its value in a week’s time.

However, the president, a frequent user of social media, is doubling down, directing his economics ministry to acquire 500 additional bitcoins to add to its current stockpile of 1,801 bitcoins, declaring that the Central American country had “bought the drop.”

Mr. Bukele then boasted a few hours later that he could gain $11 million by selling his new Bitcoins right away, but he decided to keep them. Nearly £30 million will have been spent on the 500 Bitcoins.

Increased Scrutiny Has Been Placed on the UK’s Crypto Advertisements