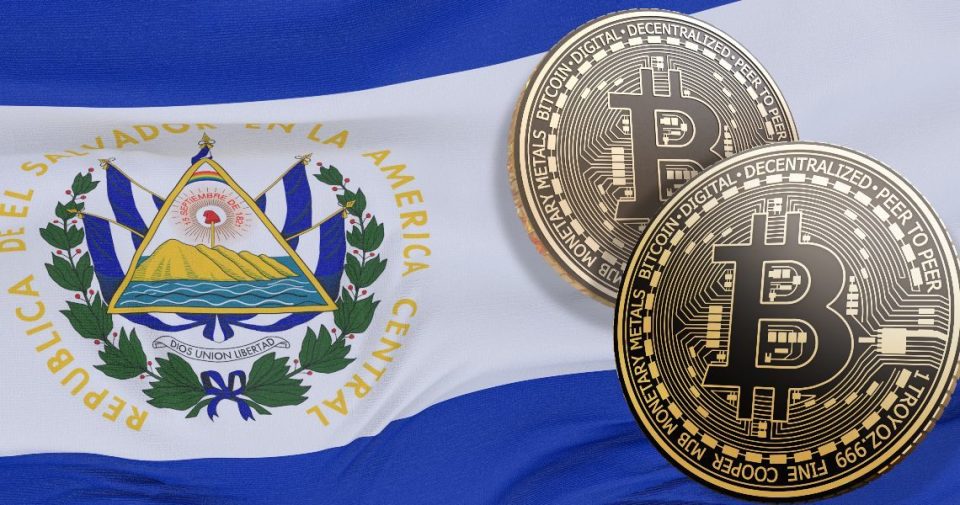 Well-known Bitcoin news website Bitcoin Magazine recently tweeted that El Salvador has launched its first Bitcoin Diploma programme with the support of the Ministry of Education.

About the Bitcoin Diploma

The very first official Bitcoin Diploma programme in El Salvador’s public education system has been launched. The programme will be the world’s first of its type. This 10-week course will require 200 students, the majority of whom will be 16 and 17 years old.

They are creating this pilot programme with the purpose of readily replicating it and rolling it out nationwide after this year. The goal is to develop precedents and materials that will allow this to be replicated abroad as well as in El Salvador.

Their ultimate fundraising target will be roughly 1.5 bitcoin, but it will be done in stages so that funds may be used for early work as soon as feasible.

There are several one-time expenditures, such as creating new classrooms and conducting repeated high-quality surveys. Future generations will be far less expensive to operate.

Uzbekistan Has Passed Bitcoin Regulations by the President’s Decree

Earn for Anonymously Validating Crypto Projects on the CheckDot Ecosystem