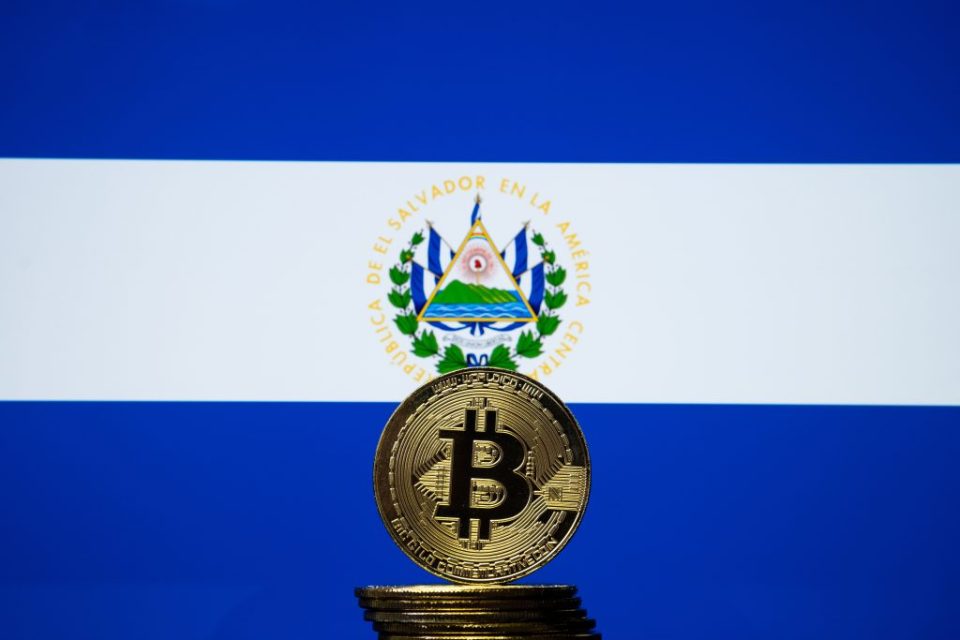 Alejandro Zelaya, the finance minister of El Salvador, said that the Central American government has postponed the issuance of its long-awaited Bitcoin-backed bond in anticipation of better market circumstances.

What was the initial plan?

At least five years are required for investors to hang on to the bond and receive dividends while El Salvador liquidates the BTC.

The plan was called “volcano bonds” because it wanted to use electricity from the Conchagua volcano to power mining.

The reason for the postponement

Zelaya said current market volatility and the confrontation between Russia and Ukraine have forced officials to postpone the debut date, maybe until September.

However, he thinks getting out to the global market in the fall is challenging.

About the Bitcoin Bond

President Nayib Bukele announced plans to establish a “Bitcoin City” in November 2021, which would be financed by the sale of bonds with an annual coupon of 6.5 percent, which will be issued in November 2022.

Zelaya claims that the bond will be issued by La Geo, a state-owned thermal energy corporation, rather than by the federal government itself. He went on to say that the Salvadoran government would issue a sovereign guarantee for it.

Last year, El Salvador became the first nation to accept BTC as legal tender. Several politicians, government bodies, and the International Monetary Fund have criticized the action, whereas it has also received praise from Bitcoin enthusiasts.