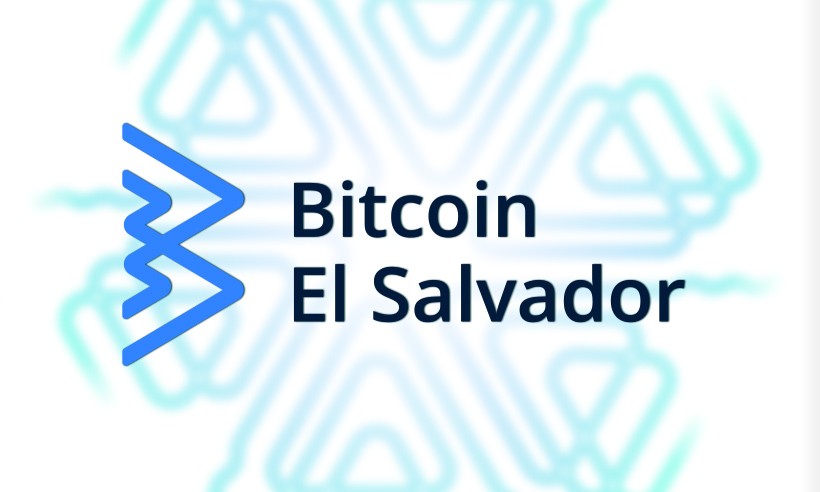 Following the historic action of accepting Bitcoin as a legal tender, El Salvador, which adopted Bitcoin as a currency replacement of the US dollar, is ready to have its own financial structure for carrying out the incorporation of Bitcoin in all banking and financial services. This step will be declaring an open invitation to allure innovation and development in the roots of the financial system of El Salvador. In accordance with the latest announcement made by the Mortgage Bank of El Salvador, an event named “Bitcoin Bankathon,” is all set to take place.

Banco Hipotecario, the largest capital investment of which is dedicated to El Salvador, reportedly made an announcement back in the month of October regarding its partnership with four blockchain companies. The four companies are Sovryn, Qredo, API3, and Open Bank Project, inclined towards the creation of a platform for the Bankathon as the technology partner of the Bank.

Talking further about the ultimate goal of the participants while keeping a track of the technology-based partnerships in order to facilitate alleviated financial involvement, it is to incorporate innovative banking and applications related to finance. This is for offering exclusive services based on Bitcoin to the citizens of El Salvador.

As per the data obtained from official revelations, Bitcoin Bankathon is all set to begin its journey on November 19 and as reported, will be running until December 5 of this year. In addition to this, it should be noted that this will be bringing individuals with innovation and developers to take part in the event and collaborate as a team.

Discussing the Bitcoin Bankathon, it is considered a fast-paced competition that is dedicated to the production of updated banking solutions based on the largest cryptocurrency in the world. This ultimately will be unveiling access to advanced financial services and solutions for the residents of El Salvador as it will be alluring entrepreneurs, developers, coders, designers, and every single individual that possesses brilliant and innovative ideas.

Along with this, it should be laid an emphasis on the fact that the event will be running for three weeks with an aim to bring together developers from across the globe for the creation of novel banking applications and substructures.

Well, there is no denying the fact that the adoption of Bitcoin by El Salvador, will undoubtedly be carving out the way for the country to get exposure to the decentralized financial BTC products.

It will also be providing an alternative to the country with the inclusion of worldwide investment sources.

Selena Padilla, the President of Banco Hipotecario of El Salvador recently released a statement that laid an emphasis on the creation of a more inclusive financial services landscape for the citizens of El Salvador. Moreover, it was revealed that in order to achieve success, the advocates of cryptocurrency must start to focus on innovations actively.

As per the perspective of the President of Banco Hipotecario of El Salvador, Bitcoin Bankathon and all the events similar to this will be embedding innovation into the applications that are linked with the purpose of fighting centralized restrictions while accessing financial services.

Edan Yago, who is one of the core contributors at Sovryn, said that most developing countries lack advanced financial markets which is why they are obliged to depend on the markets and institutions of major global financial centers such as New York and London. On the other hand, El Salvador now has access to a new financial system, all thanks to the introduction of Bitcoin. This decentralized financial system is open, global, and transparent, and it is being developed by the top technologists and financial minds on the planet. Furthermore, he mentioned that Sovryn is highly delighted to be working with other dominant Defi products in order to guide Salvadorans to the new traditional systems.

With Bitcoin and other cryptocurrencies gaining acceptability and popularity throughout the globe, it is clear that we are witnessing the beginning of a massive revolution. The Bitcoin Bankathon is being highly anticipated, and it is considered to be a significant step forward for El Salvador’s economy. Registrations for the Bitcoin Bankathon are currently being accepted.