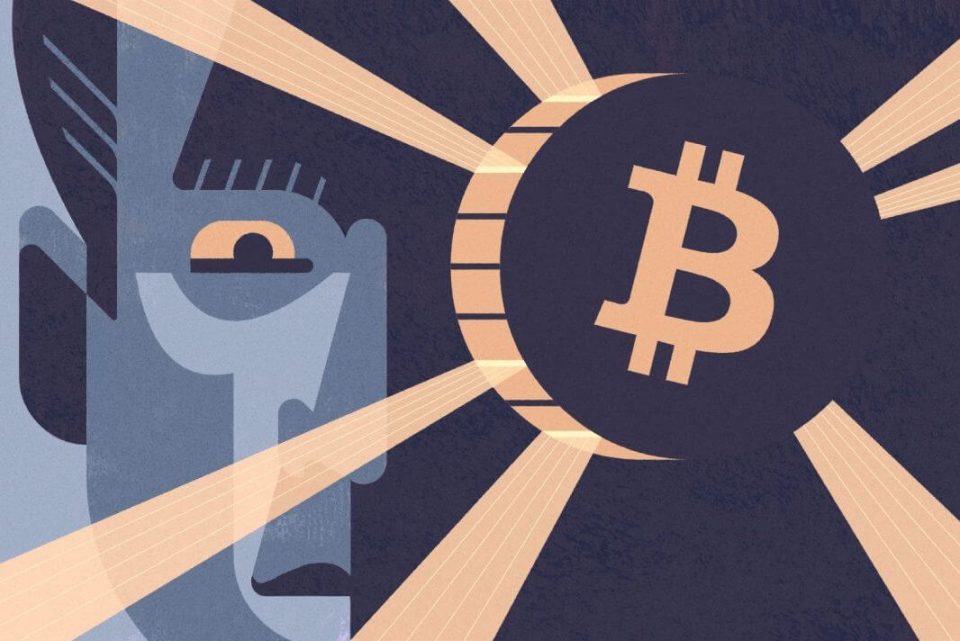 According to reports, Mark Sanchez and Callaway plead guilty involving in illegal businesses. The reports cite that the two people ran steroid and business involving control substances. It laundered huge amount of money online through some payments and cryptocurrencies. The cryptocurrency involved in the case is Bitcoin. It also includes payments from Western Union.

Reportedly, on 23rd April, Cyrus R. Vance Jr. announced the pleas. As per matter of fact, Cyrus is the Manhattan District Attorney.

Previously, the two defendants gained huge money from shipment and supply of steroids and similar substances. To be precise, the total number of packages in shipment is about 10,000. They earned more than $2.8 million in just five years. It dates back from 2013 to 2018. In between these years, the defendants received massive payments. However, the means of payment were Western Union and Bitcoin.

As per matter of fact, Western Union leads in money movement across countries. It also does so across different currencies. On the other hand, Bitcoin is the most famous cryptocurrency in the world.

Moreover, the press release from the office of Manhattan District Attorney puts light into the matter. According to it, to hide the fund sources, the defendants laundered via crypto wallets. It further cites that the defendants converted respective bitcoin into the US dollar. They did so with the use of crypto exchange service, reads the press release. It also mentions that the above conversion happened before they deposited the cash in their back accounts.

Further, the press release reads that customers made payments via Western Union. Surprisingly, they did so with the use of fake identities to launder payments. It might also involve an international wire transfer. The receivers of these transfers are based in different countries.

Previously, Sanchez and Crain used to sell steroids and similar substances with the use of different websites. The two operated many websites for their shipment of such substances. They acquired the substances from China. And, they used to sell the substances to customers living in American states.

Series of Website used in the shipment of drug trade operation

Furthermore, the press release provides more information on illegal business operation. It says that Sanchez and Craig managed and operated a sequence of websites. The name of the website is NextDayGear. The website sold anabolic steroids. The steroids, for instance, testosterone, stanozolol, nandrolone, etc. were available on the website.

The press release from the office of Manhattan District attorney reveals surprising facts. It reads that the customers of steroid and related substances are mostly football players from colleges, fitness trainers, drug dealers, etc. Surprisingly, it also includes volleyball players who are professionals and doctors, high schools coaches and lawyers.

On the other hand Vance, the District Attorney comments on the topic. He says that his office has adequate resources and skills to follow the huge money.

Is Bitcoin a Good Investment?