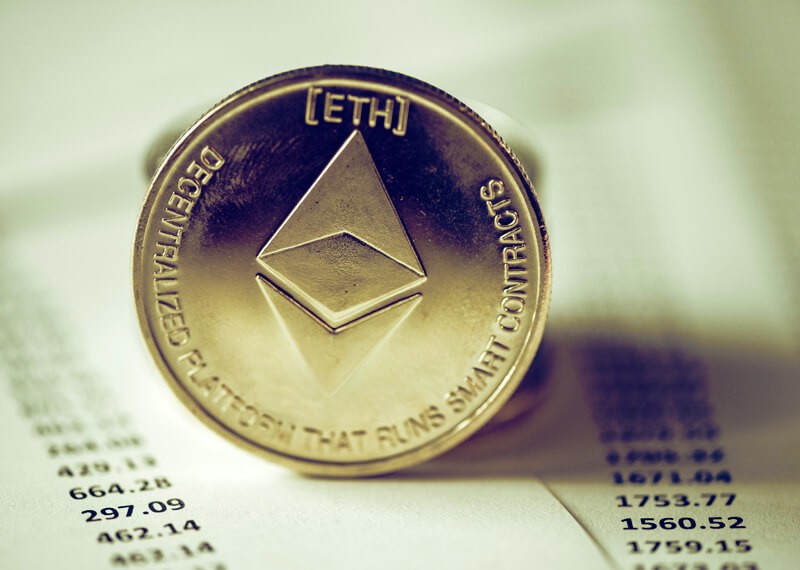 The coin price of Ethereum fell to an all-time low since the middle of September last year as it slumped down by a margin of 15%. This is not new in 2018, as Ethereum has been consistently dropping in value and landing at new lows throughout the year and the event on Wednesday seems to be a continuation of the trend. This has led to the dissolution of all possibilities regarding the assumptions that Ethereum and the cryptocurrency market, in general, are home free. In normal terms, it would have been observed that Bitcoin depicted a notable slump and then the numerous assortments of Altcoins fell in line.

However, the slump noticed on Wednesday was found to be supposedly spearheaded by Altcoins. Notable Altcoin variants such as EOS and Bitcoin Cash apart from Ethereum were observed to be sold off five minutes prior to Bitcoin. The reduction of Ethereum to the $250 range in August was clearly reflective of indications for nine to ten-month lows prominently. On the other hand, the slump on Wednesday clearly shows that the year has taken its turn with Ethereum returning back to the lowest range of $240 that has not been noticed since September in the last calendar year. On Wednesday, Ethereum dropped from the daily high level of $289.08 to an unbelievable $244.33 during the day. What is interesting to note here is that a major share of the drop was noted within six hours.

Subsequently, the price of Ethereum attained saturation level that led to the cryptocurrency obtaining a trivial sigh of relief by coming into the range of $245. Ethereum was then able to maintain this range for almost two hours. It was observed that a major share of trades on Wednesday was identified in opposition to Tether (USDT) and Bitcoin came in at the second position with a fairly promising gap. On an overall basis, Bitcoin’s dominance was found to be at an exemplary 55% that is the first since December 2017. On the other hand, if Ethereum’s case is to be taken into account then the sole respite could be found in consideration of Tether as a preferred trade. The price movement noted on Wednesday clearly reflected that the drop of Ethereum has been almost approximate to 40% in the previous month.

On the other hand, BTC has been able to depict promising overall gains in the course of the last 30 days amounting to almost 7% irrespective of the losses of Bitcoin at 5% on Wednesday. This is a clear indicator of the fact that the disparity between Altcoins and Bitcoin has been increasing gradually.