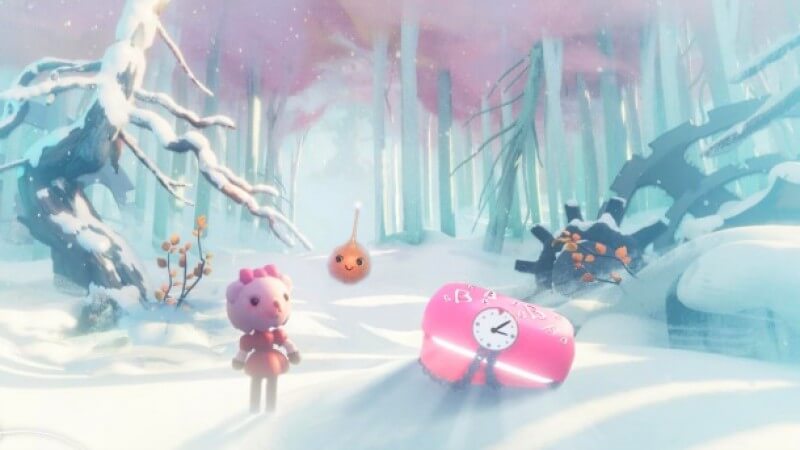 As of 4th of January, the Sign-ups are currently underway now. The PlayStation 4 gamers are going to need to supply their PlayStation Network, along with a name as well as an email address and last but not the least, the gamers have to also agree to the private beta agreement of Dreams as well. Nevertheless, Sony has revealed an official statement and said that the sign-ups do not guarantee participation.

It is worth noting that everyone isn’t going to be selected to be a part of the new program as there is limited space available. Nevertheless, the people who are going to be picked up will receive an email along with a code for downloading the beta client.

The Media Molecule of Dreams which stands for making anything possible including a Media Molecule for a game. The media game molecule was established nearly ten years ago as the sandbox creator for the PlayStation 4. Dreams are all set and ready for opening up a beta platform for the public at the beginning of the next week.

Make sure to read the NDA

The studio is currently kicking up things off with a live stream that will be showcased tomorrow, which is going to be followed at the beginning of a sign-up period. Dreams Creator Beta reportedly began like a semi-closed test during the ending of December 2018.

It was initially exclusive to the people who had previously subscribed to a list of online mailing of Media Molecule. Previously in December, Media Molecule has revealed their plan to open up a beta platform for Dreams to a seemingly broader audience in the 8th of January, 2019.

Generally what people do is, they agree to the Private Beta Agreement of Dreams’ without giving it a read. Do not commit this mistake, and people must make sure that they at least read it once as the document is an NDA Non-Disclosure Agreement.

It disallows people from distributing and disclosing any of the material coming right from the game. People who are going to go into a breach of the NDA that would give the Sony Interactive Entertainment an upper hand to take legal action against the people.

It is safe to assume that most of the players if not each and every one of them who manage to make into the cut of the Private Beta program of Dreams, are going to remain in a state of compliance along with the terms of the service. This is because most of the fans are now champing at bit of an anticipation of the new title of Media Molecule, and they are not going to waste their chance of playing it early.

On the other hand, Media Molecule is spooling the news related to dreams everywhere ever since they had first announced their aspiring toolkit back in 2013. The toolkit is going to launch sometime during this year as for the people who loved the game called LittleBigPlanet series that the British studio has created for PlayStation 3. Dreams are scheduled to release on Sony’s PlayStation 4 at some point in the year 2019.

Read More:  Nintendo Officially Shuts Down The Idea Of Bowsette