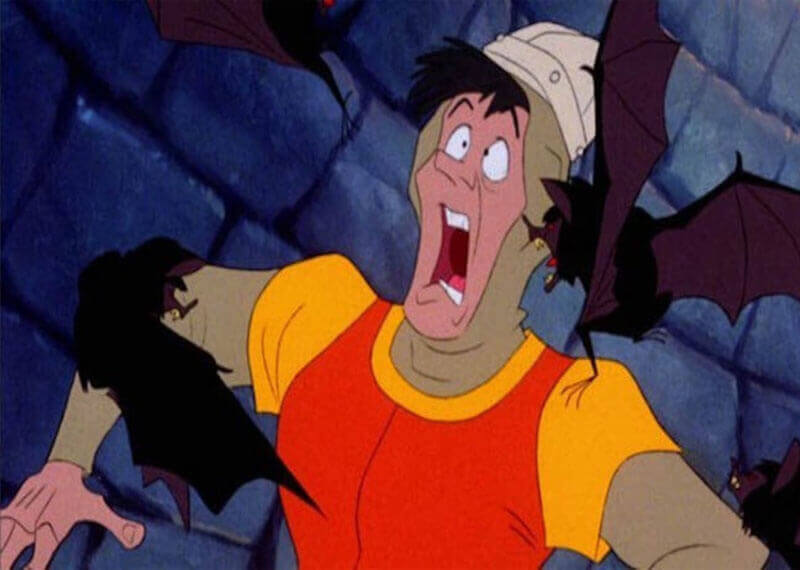 The Nintendo Switch users have noticed during the last weekend that an old trilogy of games will come to Nintendo. A classic laserdisc arcade game is currently a part of the Nintendo eShop page. Back in the 80s, there used to be two Dragon’s Lair games in the arcade. Dragon’s Lair mesmerized the people back in 1983.

The game had cost most of the young gamers’ 50 cents per game. And now with Nintendo Switch, people will be able to relive their past. The timeless adventures of the character the Daring Dirk and the Space Ace are back. This time, in 2019, people don’t have to download an entire room for the game. All they have to do is buy a physical release to keep playing the game.

What we know till now!

There is no news as to when the developer will release the game. People can easily find the whereabouts of the game on the Nintendo website. Now that Nintendo website features the game, an official announcement isn’t far away.

Dragon’s Lair Trilogy holds the rating T. Rating T signifies that teenagers will love to play this classic game. The games contain violence which is the same as a cartoon. People will also find a minimalistic level of carnage which the lead character embarks on his enemies. Dirk the Daring, in the game, runs his sword through some of the enemies and eventually he makes them vanish.

Get your hands on it!

These games feature QTE sequence. QTE stands for Quick Time Event. Dirk the Daring has to make his way through each stage via QTE. And this is a lot of fun, most importantly for the people who belong to the same era.   The developer has mastered the visuals and the sounds of the game.  The game also has a distinctive feature called the “watch” mode.

How the Watches are Valuable Considered Every Time