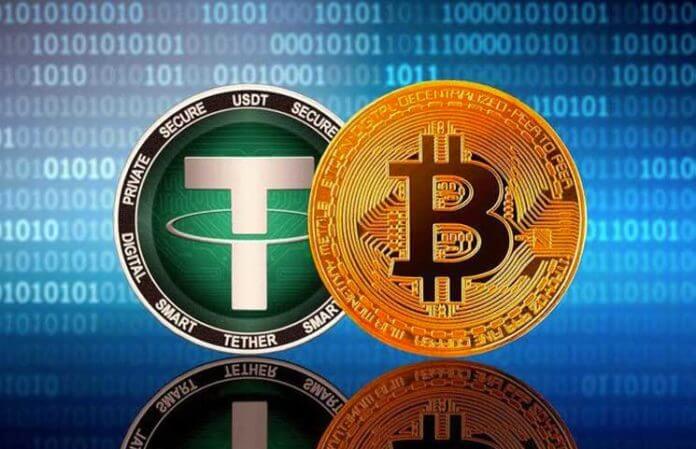 According to reports, Tether prints USDT worth $300 million. It does so to meet the demands of the rapidly growing crypto market.

Since the first of April, about $800 million added to the market cap of Tether. With this addition, it rises with its all-high time score of about $2.8 billion.

The market cap of Tether has increased after last year’s summer. The dollar-pegged stable coin, Tether, made over $13 billion in a day. It was possible with its high volumes of crypto handling. However, most of them were fraud, as per reports.

Although there is a considerable amount of USDT demand in China, IEO comes up with full thrust. As per matter of fact, IEO is the Initial Exchange Offering.

Despite the crypto exchange ban in China, its residents purchase USDT OTC. They do so to bypass the ban. After then, the buyers send them to such exchanges of only crypto work. As a result, they can exchange the USDT OTC for coins of IEO.  And, they can also exchange them for Bitcoin, the world’s largest cryptocurrency.

Exchange of USD for USDT- a new and evolving method

The method of this type of exchange is new and evolving. It is also convenient to access the market that way. But, it can make the purchase expensive while buying USDT instead of USD.

Therefore, to meet the growing needs, Tether prints new tokens. The market cap of USDT is quite high; hence, creating a token is a good move.

Previously, in June, last year, Tether printed its token. The firm created the tokens worth of $250 million. After that, it is now that they have printed it.

However, this tome Tether changes the issue address. While the reason for the same is unknown, many speculate on different reasons. Looking at previous records, mint of tether authorized issue to address.

Usually, Tether used to print the tokens in huge chunks. It is because such practices might send USD and in return receive USDT. And, with the USDT that they have received, they can trade on exchanges.

Similarly, OTC traders have direct connectivity with Tether. But, some of the facts remain unclear. It becomes difficult to understand when the traders do the payment. The point lies in between upfront scenarios and USDT selling.

While some think that traders made the payment upfront, it gives a big indication for a clear pipeline. On the other hand, it might also indicate a pre-emptive token print. It is because the supply diminishes consequently.

Recently, BNB also reached its highest market cap. Above all, Tether becomes the second big token to reach in this summit after BNB.

As far as facts and figures come into effect, Tether is somewhat relevant to Bitcoin. It is because recently, Tether had removed about $300 million. This is before Bitcoin dropped to the range of $300 million. But now, with the addition of 300 million dollars, the inverse action is what people expect.

5 things you need to take in consideration trading digital option