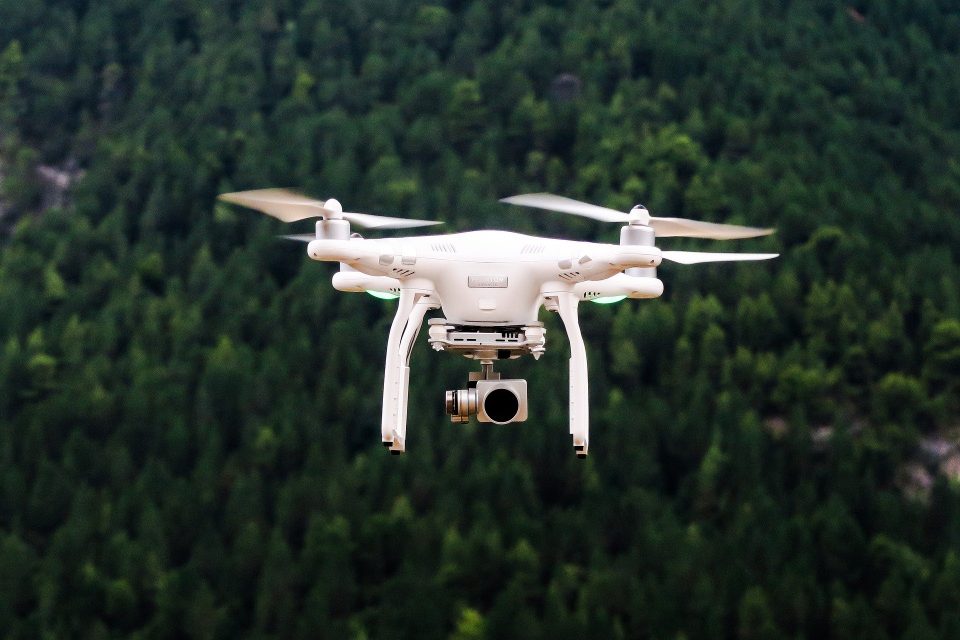 The Ministry of Justice, also known as the Justice Department, came with an announcement regarding the updated drone policy. The department reveals that the new drone policy would replace the policy guidance, which came into being in 2015. The sources have told that the latest policy is going to maintain a familiar language along with regulation. However, the new policy also comprises of some of the new additions that revolve around privacy and cybersecurity.

According to sources, the new additions will tackle the increase in breach of privacy and cybercriminal activities. The policy’s latest version needs several essential components for evaluating UAS acquisitions concerning the cybersecurity risks. The justice department aims at guarding the supply chains across the country against the unprecedented and potential threats. By the looks of it, alongside the supply chain, the new policy would also safeguard the networks of DOJ.

The announcement also suggests that the policy is indicating that the US’s Justice Department is going to coordinate and cooperate with the FAA. Additionally, this would aid in accessing the airspace and also formulate a plan to provide support for air traffic. Further, the policy also suggests that the sensors and cameras will collect information which would tell whether there is a breach of privacy. The new system would also foresee the forthcoming intrusion and civil liberties against the interests of the government.

In the announcement, the Justice Department has mentioned that the policy would review the usage of drones as far as the annual privacy is concerned. The policy would also maintain the 180-day limit to keep tabs on the data related to personal identity. However, there is an exception; the policy will not control the information, which is deemed extremely necessary for purposes to authorize and maintain the records of the Privacy Act.

In the previous month, the US’s Department of the Interior that oversees the protection of American heritage and natural resources by honouring the tribal communities of the country took 800 uncrewed aerial vehicles into its custody. As one of the notable departments in the US, DoI had stated that it grounded the UAVs because of cybersecurity concerns comprising the footage that the drones had captured when they were in motion.

DoI has said that the confiscated drones comprise of the parts that were curated in China or Chinese manufacturers have made those drones.

Since the inception of the technology, the US’s interior department uses drones to examine recent damage made to the land. The department also uses drones to fight forest fires. They also monitor dams and at the same time, observe the endangered species across the country.

The primary concern of DoI was that the drones that have recorded sensitive information might fall into the US’s sworn enemies. So far, the grounding of drones took place in the middle of numerous restrictions that were imposed by the government of the US against notorious companies from China. For a long time now, the US thinks that China has been stealing trade secrets from US soil.

Astha is an experienced Content Writer and Blogger in Blockchain, Tech, Fashion and eCommerce field with a successful track record of working in Creative Content Writing, Public Relations and Growth planning.