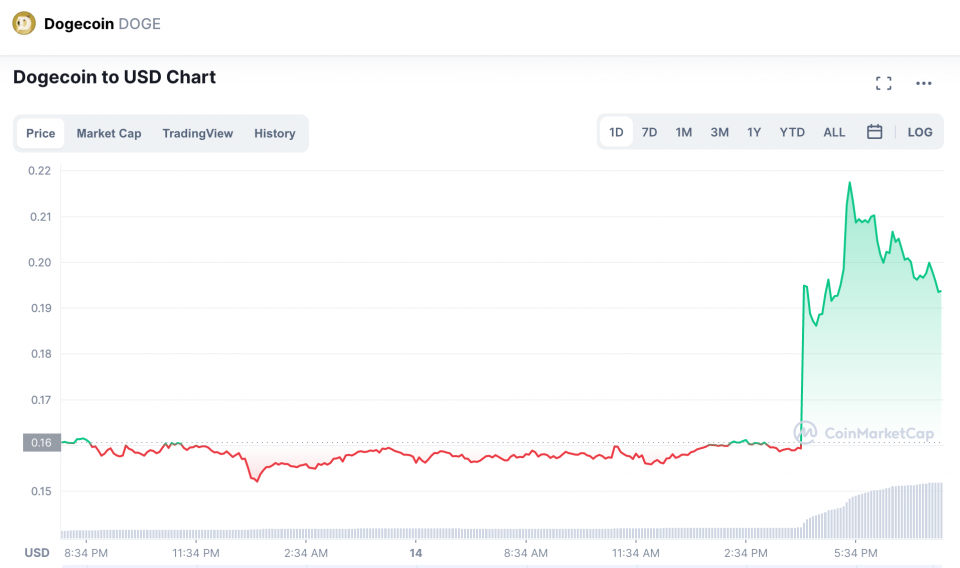 On Tuesday, Musk tweeted Tesla will start accepting Doge for merch purchases “and see how it goes.”

News about this tweet sent dogecoin up by 19%-22% in value. Other doge fans took to Reddit to support dogecoin. The dogecoin community is the largest cryptocurrency-based community on Reddit, with over 100 thousand subscribersDogecoin was created as a joke currency in 2013, but it has continued to grow in value and popularity. Some people believe that dogecoin could eventually overtake bitcoin as the most popular cryptocurrency 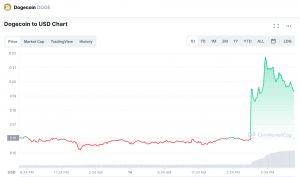 Musk’s support for dogecoin could help to increase its acceptance and value even more. So far, Tesla has not responded to requests for comment on whether or not they will actually start accepting Bitcoin.

For more latest news stay tune with us