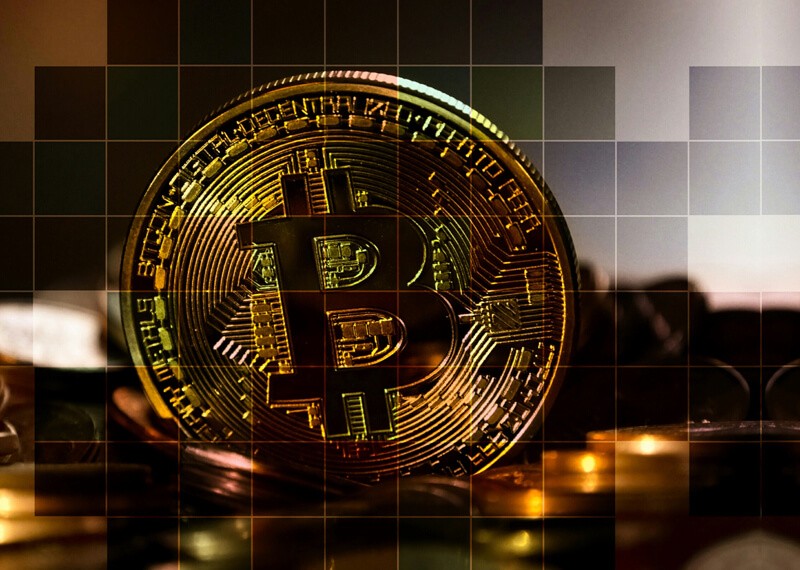 In the legal faculty, cryptocurrencies are now going to be seen as commodities as per a Federal Judge’s statement. This assigns the right to the CFTC in the US to make accusation related to frauds in the digital currency market. On Wednesday, the decision was taken, following a case of fraud that future contracts of Bitcoin and all digital currencies will be categorized as Commodities in the United States

The CFTC charged Randall Crater who is a technology entrepreneur and founder of My Big Coin Pay Inc. The charges were filed in January this year. The firm was alleged of cheating investors for about $6 million. Crater was charged for making misappropriate statements to twenty-eight users who brought tokens from this company as digital asset similar to Bitcoin. The company claimed that these tokens are backed by gold.

The lawyer from Crater’s side tried hard to make the case invalid on the ground of CFTC’s no legal right on digital currencies cases. They said that My Big Coin and similar currencies are neither to provide any facilities on which trading of futures contracts can be done nor are they any tangible product.

In Boston, yesterday, the District Judge of the court where this case is under trial, Rya Zobel commented about My Big Coin and said that it comes under the legal description of commodity which is prescribed by the Act of Commodity Exchange, and they do not make shallow classifications on the basis of brand or type of such coins.

Continuing to the last statement, Zobel also said My Big Coin is similar to Bitcoin, and since the latter has future contracts, this makes the whole category as a commodity and can be monitored and judged by CFTC.

Zobel stated that there are enough facts to categorize My Big Coin as a commodity although the company is pleading for dismissal of the case by the accuser. Responding and accepting the charges, Crater’s defence lawyer and team from the side of My Big Coin Inc. which is Nevada-based said that they are not satisfied with the decision, and they are going to challenge the judgment and ask for factual charges in the allegations as they are already out of the run to dismiss the case. The facts which state the relation between My Big Coin and Bitcoin including the rights and authority of CFTC.

BCH Price Analysis: Declines, Remains Above the Support of $540