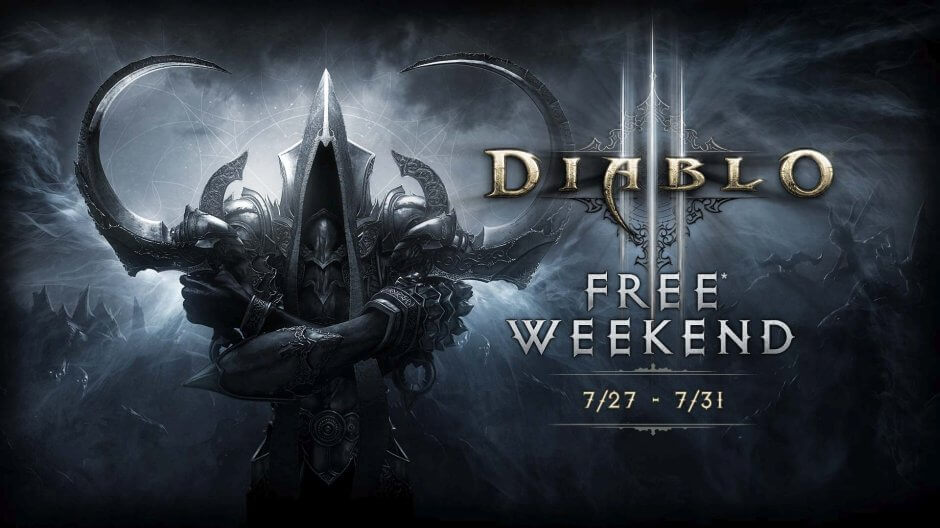 Blizzard made an official announcement that the limited-time annual retro event of Diablo 3, the Darkening of Tristram has returned and kicked off in all its glory to celebrate the original Diablo’s anniversary. Darkening of Tristram, which has taken place in January since the year 2018, will run until 31st January 2019 at 4 pm PST. It will offer the players exclusive rewards as well as a chance to challenge the tough bosses.

For all those who are unfamiliar about Darkening of Tristram, the event has a cultists group causing issues in the Sanctuary. Well, you have hunted them in the in the ‘Adventure Mode.’ Once you are successful in doing of all these tasks, you will get clues to reach the portal belonging to the past of Tristram. The major twist in this year’s event is that it recreates the original Diablo game, with the events, classic bosses, retro UI and graphics filters, audio inspired from the ‘90s, and incorporation of limitations to the movement of the player.

The cultists began appearing since the New Years Eve, i.e. December 31st at 4 pm PST. The portal, pointing towards the Kingdom of Khanduras, is live now. Once you step inside this Kingdom, you will be led to the Cathedral, the place where all of it began with Diablo.

Stepping in the Cathedral will take you below the Tristram town where you will have to deal with random dungeon levels. Besides the other denizens, you will have to fight with three major bosses- the Skeleton King, Butcher, Lazarus- before facing the final forth boss, who is none other than Diablo.

All of these four bosses, who were initially found in the real game, are now also included in the event. Completing each challenge and defeating each of these four bosses in the event will let you achieve a lot. Some of which are transmogrification weapons, pets, special portraits, banner elements and much more. There are a few rewards which are pretty easy to get while there are some which will leave you scouring every corner before you find them.

Besides, the great news is that the event is also available for even the Switch owners for the very first time. Thus, if you are accessing the event from that platform, then you can attain the rewards too.

As the event makes a comeback pretty rarely, it is important to enroll in it now as it is likely that Darkening of Tristram may return later sometime. Besides, if you love the game Diablo 3 and play it on whatever suitable platform, you should consider playing the game all over again for the current event.

Meanwhile, the fans of the event have jotted on subreddit as well as official blog saying that the bug related to Wirt’s Leg. The bug has left the transmogrification weapon, which was supposed to be Legendary, as a not so valuable blue thing. Well, one will have to wait and see when the bug will be addressed and fixed.

So why wait? Go ahead and participate to get your hands on the amazing rewards in the
anniversary event.