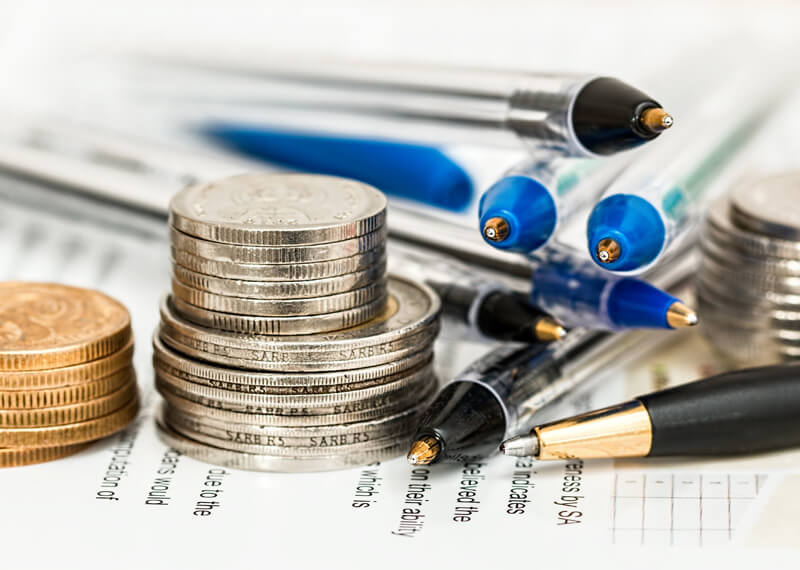 A study has been conducted on the performance and habits of the investors and speculators in the crypto space and an interesting fact has been observed. The investors could maintain their position throughout the summer in spite of the fluctuations in the prices of cryptocurrencies. Most of the investors managed to be in the same position from the start of this year until the ninth month.

A report was released by Chainalysis and in that report, it has been stated that the majority of speculators and investors were in the same position although there was a lot of changes in the prices of cryptocurrencies. The study was done depending upon the market liquidity of the currencies. The liquid coins that were moved from one place to another were the main reason behind the price speculation. This means that both the buyers and senders moved the coins rapidly so that they will be able to capitalize on the short-term market fluctuation. Investors hold onto the amount that exhibited less liquidity.

The study was observed in a particular time period from May to August and hence it has been concluded as both investors and the speculators maintained their position and their assets were extremely steady in that time. Both long-term investors and short-term speculators were happy with the consistency in the rough times.

The conclusion of this study is as expected and the Chainalysis has also announced that they found the volatility and decrease in the price of bitcoin during the specific period of time. But the volatility that happened this year is nothing when compared to 2017 and the bitcoin market is now more resistant to such situations. The overwhelming response of the market for both boom and bust in 2017 is not visible in 2018 because the market became steadier and is tolerant to the daily news. Chainalysis has stated that this may be because of the entry of different type of cryptocurrencies into the market, the investment has been diversified and the pressure on one particular type of cryptocurrency has been reduced.

Walmart to Introduce Blockchain in Food Tracking and Logistics