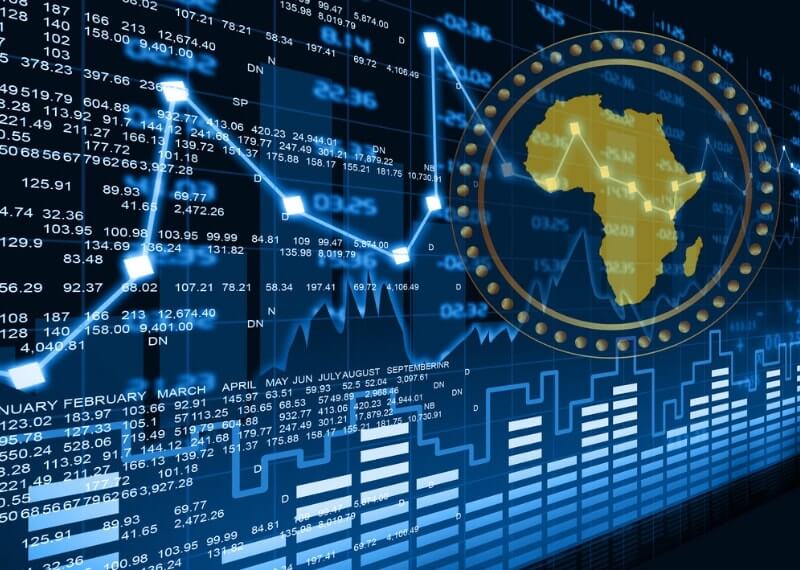 The decentralized cryptocurrency exchange, Switcheo has announced its listing of 19 more ERC-20 tokens on its exchange this week. This means that the trade now has its focus on both Ethereum and NEO based tokens.

Switcheo, which is a non-custodial podium and the first multi-chain, decentralized exchange in the world, shall now be available for NEO, ERC20 and NEP-5 tokens. Recently, the exchange introduced its Callisto update making way for the ERC-20 tokens to add to the listings on the same. Ivan Poon, the CEO at the exchange stated:

“Currently, we are in the phase of developing initial blockchains interoperability for activating cross-chain trading. Since all the blockchains have their very own exclusive protocols, there is no present technology available for facilitating their interaction with each other.”

This news comes as one of the major pushes for Switcheo that operated the NEO based tokens initially. With its Callisto update, the exchange has listed more than 22 ERC-20 tokens and an additional 19 ERC-20 tokens including favourites like $QKC, $HOT, $ENJ, $ZIL and $USDC.

As per the announcement, deposits for the newly listed tokens have opened on 27th November from 11.30 am SGT. Trading for the same is continued after 30 minutes at 12.00 pm SGT.

Of late, the biggest shock within the DEX space was the US Securities and Exchange Commission’s prosecution of the EtherDelta exchange. This is one of the oldest Ethereum decentralized cryptocurrency exchanges. The exchange got charged for operating an unlicensed securities exchange with some ERC-20 tokens considered to be so.

The founder, Mr Zachary Coburn, settled and made the payment of approximately $400, 000 as fine to the US Securities and Exchange Commission without the admittance of guilt.

Wrapped Bitcoin (WBTC) is a recent project that comes in the form of innovation I the DEX space. The project uses Kyber Network functionality for joining Ethereum and Bitcoin tokens in a smart agreement. This is to allow Bitcoin to run smoothly on DEXs that are Ethereum-powered.