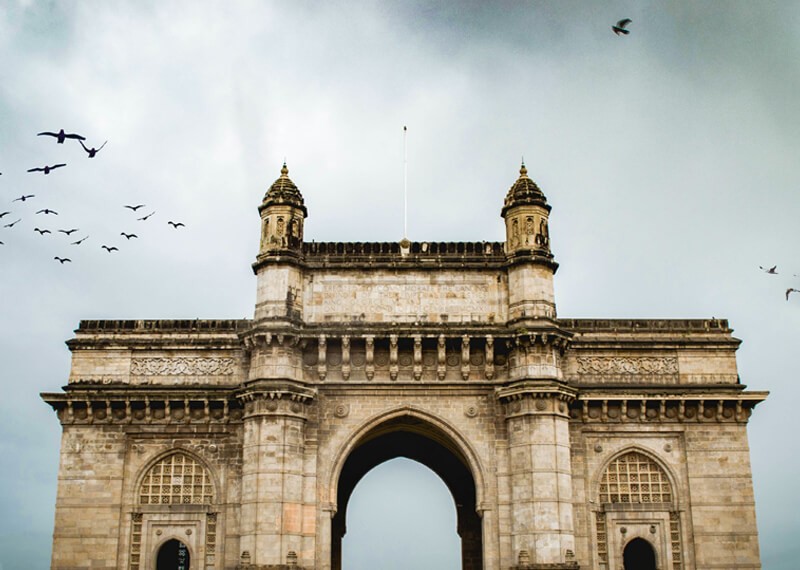 In 2017, the founder of ATC Coin Limited was accused by the Mumbai police of running a cryptocurrency scam and duping a number of investors. At present, the case has reached a dead end.

After a year of investigation, the Mumbai police team booked the founder of ATC Coin Limited for allegedly duping investors by inviting them to invest under a cryptocurrency scheme last year. The EOW (Economic Offence Wing) team is yet to find the investors who had invested in the company.

According to the EOW team, the Founder of ATC LTD, Subhaschand Jewria was able to lure the investors by commercializing about the company’s virtual currency ATC Coin.  After the completion of the lock-in period, he assured the investors that the ATC coins allocated to them could be used for trading exchanges. During the whole investigation, the police came across a few investors who had invested in the company, but none of them testified.

Back in 2017, the Goregaon resident had registered ATC Coin Ltd in the U.K, with a paid-up capital of about one Pound to create a cryptocurrency named ‘ATC Coin’. Using the company’s websites, he invited individuals to invest from $70 to $270 in the cryptocurrency scheme. He further managed to raise around eight-four crores, which he later moved to his personal accounts to buy properties.

According to a news report, the company assured the investors of high returns after a lock-in period and further lured them by saying that they would receive returns with a hike as much as 24% in the first month.

The accused enticed the investors with big promises of high returns, premium gifts and a promise that their investments could be utilised for online shopping. The Police has accused Jewria and his brother under IPC sections 409 for criminal breach of trust,120(B) for criminal conspiracy, 420 for cheating, and sections of the MPID Act.

The EOW team further ceased all the accounts of the accused and conducted searches at their residential and office addresses. During the investigation they found around 9,000 companies registered under the same address but it did not include the accused company’s name.

However, the parliamentary enquiry declared that the whole scheme was a fraud operation which was carried out by Jewria “in the garb of a cryptocurrency.”

Where are the Deceived Investors?

In Spite of the investigation being conducted by the Mumbai EOW team since last year, they have been unable to find any individual who invested in the company. The agency spoke with few investors regarding the whole conspiracy. However, they have not officially filed any complaint.

The officer further stated that the investors are really scared after the official ban imposed by the country’s Central Bank, as they think that they might face a lot of inspection if they come forward. He also said that they are unable to compensate the seized assets of the accused to the investors as none of them is willing to open up yet. This has led the case to reach a dead end as of now.