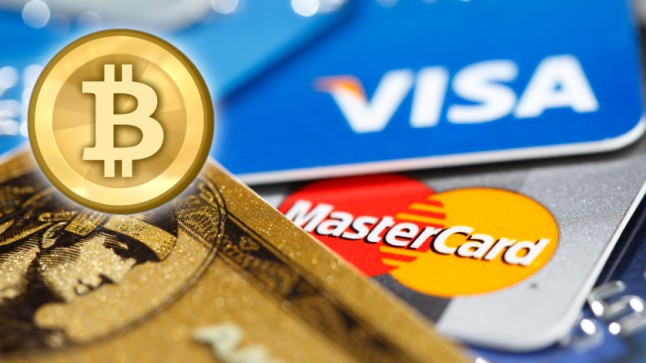 Digital assets like Bitcoin try to disrupt financial systems. For instance, the main competitor for SWIFT is Ripple. It tries to eliminate all the litigations of traditional payment systems. The flaws like transaction speed, security, and fees hamper transactions.

Cryptocurrency arena explodes despite the bearish streak. The volumes and use of digital currencies grow more than other assets in physical or digital formats. Bitcoin emerges to prove it as a reference for cryptocurrencies. It is because Bitcoin is the first token and has the largest market cap. Bitcoin has the most users of the significant community as compared to others.

Surprisingly, Bitcoin surpassed Visa in terms of the number of transactions as per a report by DataLight. The company compares the results of many payment services providing to show surprising results. It shows an optimistic outlook on the future.

As per reports, the research examined traditional financial indicators. It included an analysis of annual change in price and capitalization.

Research tells that the traditional payment systems saw growth of about 10% whereas bitcoin saw a decline. The total number of yearly transactions also indicates the differences in the payment methods.

Bitcoin in the world Cryptocurrency Market

Bitcoin does great in pricing which continues to go higher and higher for a few days. It has become a matter of concern in the world of cryptocurrencies. The popularity grows from west to east across the globe.

As per conclusions from researches, various cryptocurrencies lost over 90% of their capital in 2018. But, the number of transactions increases rapidly. There is no relation between this fact and the popularity of BTC.