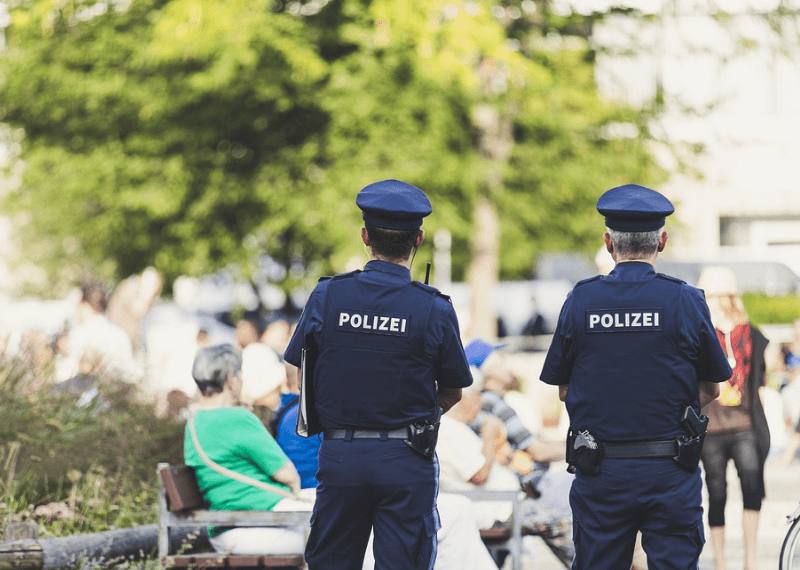 Polish police have seized $11.6 million from DasCoin in a response to an alleged ponzi scheme. The information was confirmed by Poland’s National Public Prosecutor’s Office, Ewa Bialik who claims that the DasCoin defrauded investors. Rumors of DasCoin being a scam have been floating around for a fair while as the investigation has continued regarding the matter since 2017.

DasCoin was supposedly a cryptocurrency that was introduced with the express purpose of raising funds for a multi-level marketing company known as Net Leaders. Regulatory authorities wecre already concerned about the practices of Net Leaders and the launch of DasCoin led them to begin their investigation back in 2017.

The investigation began in the month of October and was led by the Central Bureau of Investigation of the National police. The department is currently working on figuring out the perpetrators of the scam along with the ponzi scheme. Once that has been established it would then move on to figuring out which specific elements of the Polish Criminal Code that were violated by the scam.

Currently, no information exists in regard to what is going to be done with the $11.6 million dollars that have been seized or with the founders and promoters of DasCoin. However, an announcement has been released by the prosecutor’s office explaining some details about the case which states, “The district prosecutor in Warsaw on September 21, 2018, has been investigating under the reference number PO III DS 176.2018 regarding bringing in from September 2016. Throughout the country, a number of people are disadvantaged by the sale of goods via sales through a website (netleaders). License for the purchase of a number of products and services offered under the DasEcosystem system, including the extraction of cryptocurrency called DasCoin.”

A similar case was recently observed in Ukraine where a company that was widely considered to be a ponzi scheme, utilised FutureAdPro along with Banners App to be able to increase the value of the FuturoCoin.