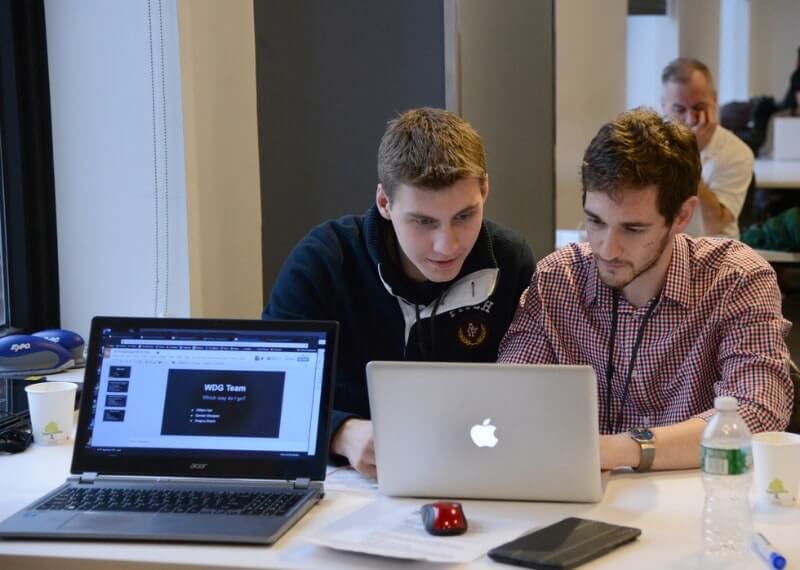 The current shape of the cryptocurrency market is in pretty bad shape, to say the least. The crypto market has lost over $700 Billion in total market cap since its peak. However, the development of Blockchain based applications or DApps doesn’t look affected by the market trends.

Development in Blockchain still strong even after the market crash

2018 has proved to be a year of little to no action in price movements for the most part and a sudden market crash that just happened last month. At the time of writing, most of the cryptocurrencies are down anywhere from 80 to 90 percent from their all-time highs (ATH). The total market cap has also fallen to $125 billion from the high of $820 billion.

However, despite the dropping prices of cryptocurrencies, development in the crypto sector is still alive and steadily growing. Crypto enthusiast, Kevin Rooke who regularly tweets about developments going on in the crypto space recently tweeted about the growth happening in dApps development and crypto job openings stating “Crypto is alive and well.”

Monthly Bitcoin job openings are up 137% since December 2017.

Crypto is alive and well.

Don’t tell the skeptics, this will be our little secret. ? pic.twitter.com/R1zcleUU5G 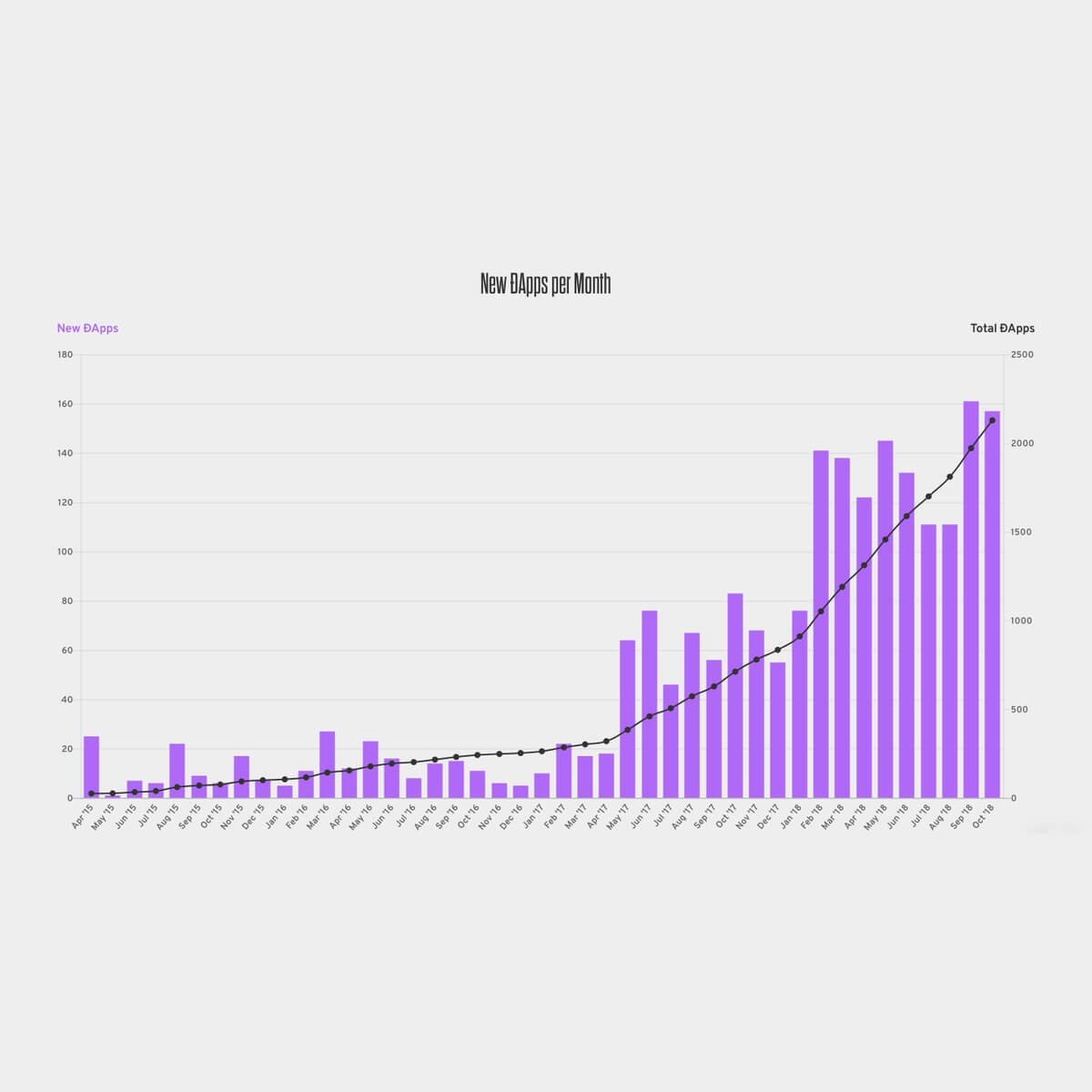 Going by the graphs, Decentralized Applications or dApps development is gaining a serious traction in the market. While last year Initial Coin Offerings (ICOs) were all the hype, this year has seen the emergence of dApps development.

Ethereum blockchain, the go-to blockchain for launching ICOs is also used by developers to create decentralized applications. Tron and EOS platforms are also gaining momentum for dApps development.  Amongst the top 3 platforms for dApps, EOS has over 12k Dapps users on its blockchain while Tron is gradually moving forward with over 2,500 users in comparison to Ethereum’s 2,100 approximately. 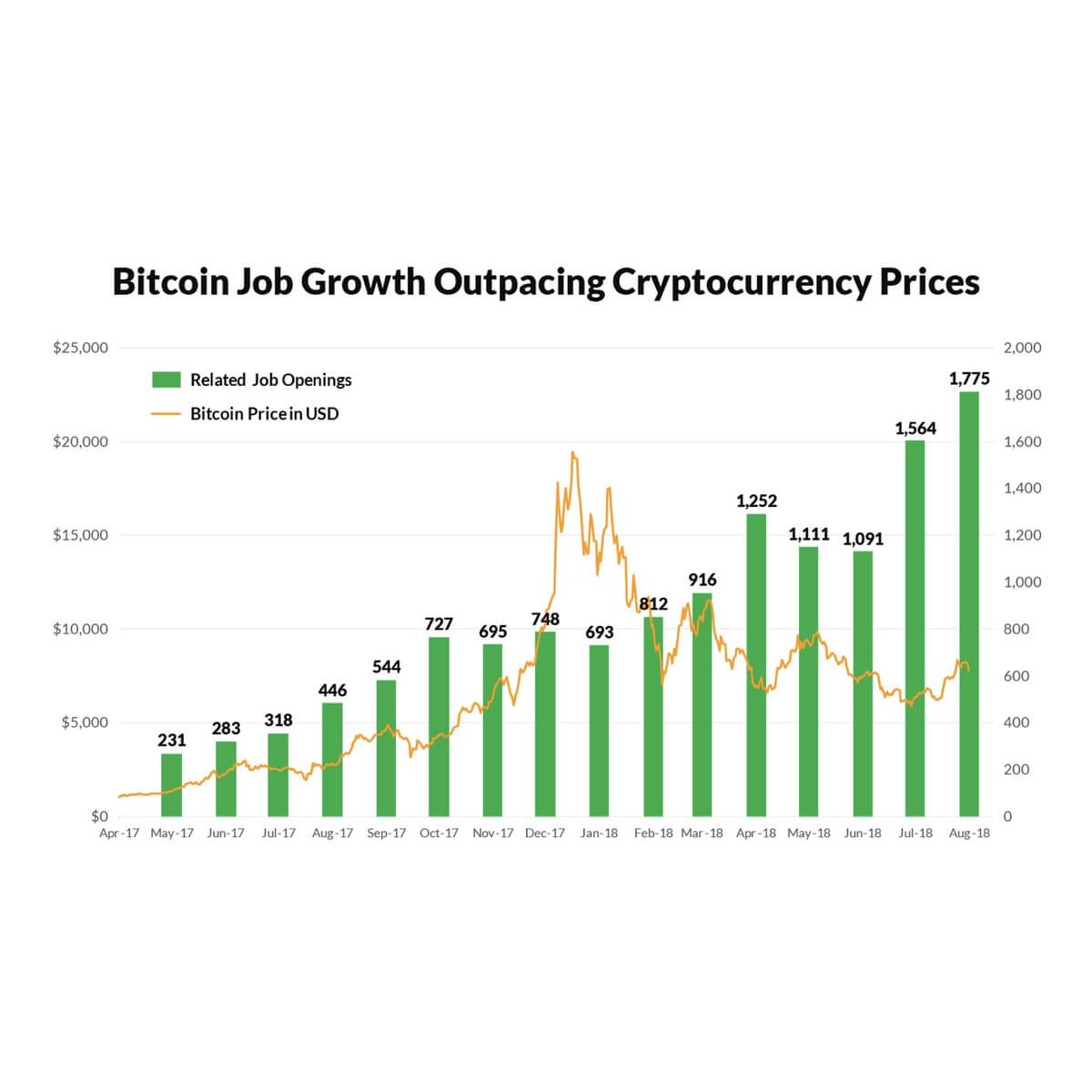 Crypto and blockchain related jobs are also on the rise despite the poor market. As stated by Mati Greenspan, a senior analyst at eToro:

“The Crypto industry is booming!! Despite the bear market and despite regulatory uncertainty startups are hiring at a rapid pace. A GlassDoor study shows the incredible surge in bitcoin and blockchain related jobs in the United States.”

Swiss Holding Firm Crypto Finance AG Nabs in $14.5M in Series B Round