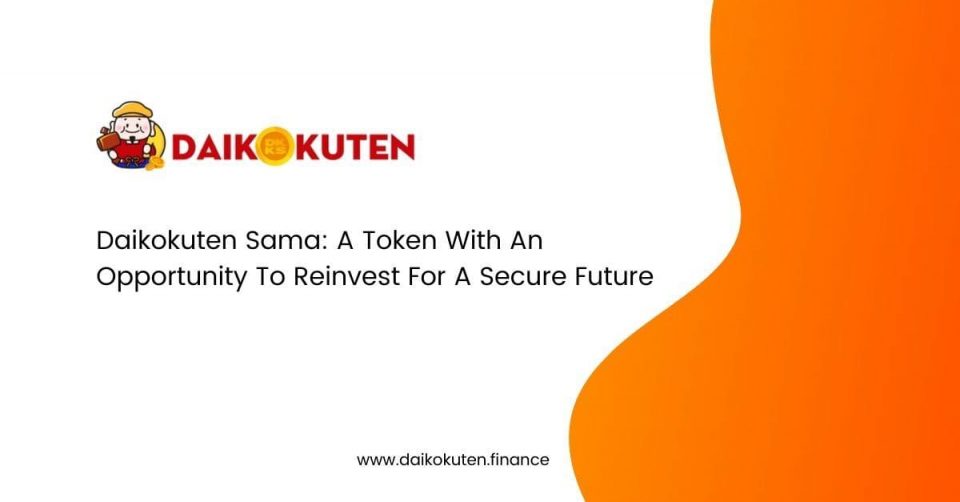 The pandemic has only made us realise how important it is to have investments and build upon savings. Depending solely on one stream of income can be risky and at the same time, it is also important to invest the money in useful entities. Daikokuten Sama ($DKKS) has advanced its performance right on time to fit the fast-paced and volatile economy. The project is taking a big step towards being more accessible with added benefits.

The project has ended the LuckDraw testing and it will be launched officially in a few days. It will also be on the first exchange by the end of October or by early November.

The Daikokuten Sama token is based on the leader of 7 gods present in Japanese mythology. He is the god of wealth and is seen carrying the hammer of wealth and a bag of treasures in his hand. This god is said to bring not only money but also luck and good fortune. The project is built on the concept of creating an environment for financial wellbeing with measures to empower everyone to take control of their money and thereby, future.

The problem solved by Daikokuten

This project is particularly aimed at taking care of those who are on the downside of the COVID-19 hit economy. Many lost their jobs and most people are receiving pay cuts. The rise in inflation also led to the downfall of traditional currencies. Meanwhile, the cost of living has increased and essential necessities like education are becoming harder to afford for the general public. Daikokuten Sama brings in a project with the idea of a passive income stream encouraging people to reinvest and secure their future.