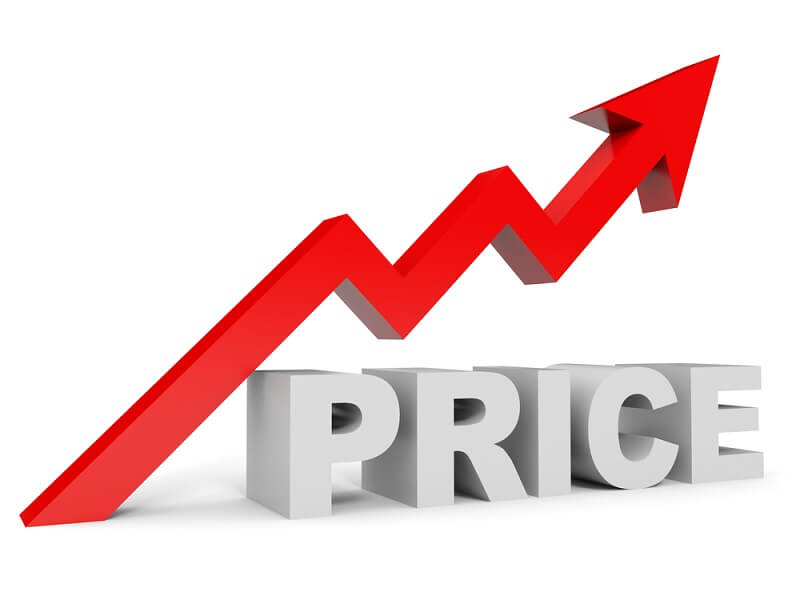 British-American cybersecurity expert, John McAfee predicts the price of Bitcoin. According to him, it is impossible for Bitcoin to remain less than $1 million towards the end of 2020. The expert details his prediction which is the result of mathematics.

McAfee tweets that it is the high time people must brush up their math skills. He says that with the application of stock paradigms and formulas, one can expect the answer.  McAfee states that the behavioral pattern of Bitcoin’s economy is different from other stocks. The expert emphasizes that the future of Bitcoin is an easy prediction while taking mathematics into account.

However, on Monday, BTC trades with a slight gain of 0,70 percent. As the price moves in a consolidated mode, it forms a bullish pattern. It might have the potential for higher breakouts.

The Basic Mathematics to evaluate the future of Bitcoin

As per the recent tweet of McAfee, he insists on stock paradigms and formulas to predict the future of Bitcoin. The expert does not dwell into the mathematical formulas. But, he comes up with a great valuation for Bitcoin. Nevertheless, his earlier statements form the basis for computer programs. Such programs measured the actual value of Bitcoin. The factors which contribute to such measures are the cost of mining or production and a total number of users. And, it also involves transactions on its network.

Similarly, McAfee stresses that Bitcoin does not consist of speculative investments. It involves an instrument powering a protocol for payments. Such protocols work without banks.

However, the mathematical metric of McAfee is reminiscent of a fiat system. And, as all know that the US dollar has value in the eye of people. This scenario is due to trustworthy regulators that issue and govern the value. As a result, people can accept and trust it more. So, as the acceptance increases, so does the price surge.

On the other hand, McAfee believes that such scenarios can grow the network of Bitcoin wider. As per reports, the expert says that people will start to use Bitcoin for payments and receipts. He also adds that people are going to stop using the US dollar, Chinese Yuan and Euro.

Moreover, McAfee refused to reveal the reason behind Bitcoin surge to $1 million in 2020. And, his projections indicate the cryptocurrency to look underperforming.

While in the case of Bitcoin, the issue of money breaks down totally. Therefore, a protocol puts a pre-defined supply cap instead of printing dollar bills. As per data, banks print the total supply cap of about 21 million units. It also allocates the task to mint the units to miners.

Interestingly, the result comes up with a protocol to transfer funds at a cheaper rate. As per matter of fact, the transfer is way cheaper than banks on an average. The protocol also manages transaction records without intermediaries needs.

Stablecoins and Stability: How Element Zero Is Doing It Differently