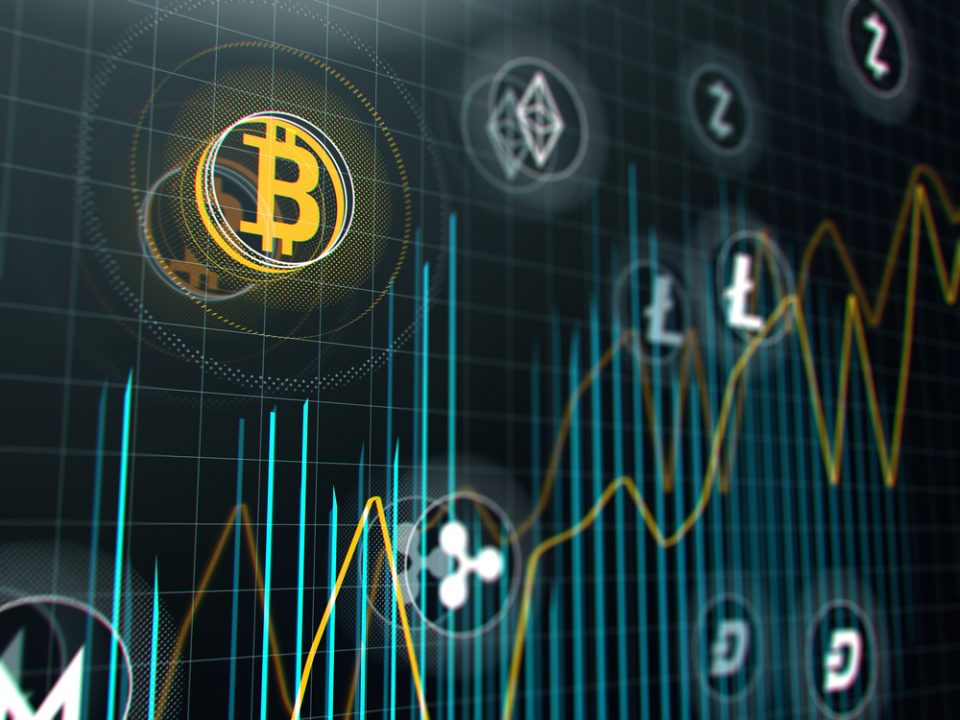 John McAfee, a cybersecurity expert, launches a platform for crypto trading. Reportedly, the platform goes by the name ‘Magic.’

The crypto trading platform will allow trading of cryptocurrencies within the same dashboard on different exchanges.  Also, the users can do the trading manually and automatically both.

Notably, the crypto exchanges look like a non-custodial when it comes to crypto holdings of users. The user’s holdings remain on eight different exchanges. So, when users execute a trade, funds transfer from accounts to complete transactions. Therefore, when users have to plug in their APIs for set up.

However, the exchange offers two portals. The first one is for spot trading normally while another is for the shadow trading. McAfee indicates that in shadow trading, the trades of users set to imitate pro-level traders. The crypto community ranks the pro level traders as per trading success of traders.

In addition to this, the other features of the platform include set and forget methods. The methods can set the orders to sell and buy simultaneously. Additionally, users can even utilize the platform for auto trades. Also, there are no sorts of jurisdictions that restrict people to use the crypto exchange.

With regards to security, the FAQ of the Magic says that Top Grade hosts the site. And, the servers of the Amazon Web Services with protection from DDoS can scale the demand.

Similarly, the website reads that they are releasing the platform publically after rigorous auditing and testing. As per the websites, the process already took months to prepare, and finally, they are launching it.

Despite this, the platform ‘Magic’ faced DDoS attack before its launch. To this, McAfee explains that McAfeeMagic.com is still under attack. Interestingly, the attack goes with an IP address from Texas. Further, he says that if the current scenario goes on, they will get closer to it. Again, he says that AWS servers of Amazon are still learning about the attack. With that, McAfee assures that they will end this up shortly.  McAfee did not stop at it; furthermore, he says they are catching up the work soon fix the issue.

Surprisingly, before ten days, McAfee announced that he would launch a digital currency. As per reports, the coin will go by the name McAfee Freedom Coin. And, sources suggest that the coin might come this autumn.

Confusingly, McAfee earlier said that the design of McAfee Freedom Coin is such that it will confront the issues. Also, he assured that it would counteract the issues head-on of the exchange. Similarly, he claims that the coin is not dependent on any sort of commodity. And, the value or behavior of the coin is independent with any entity or item.