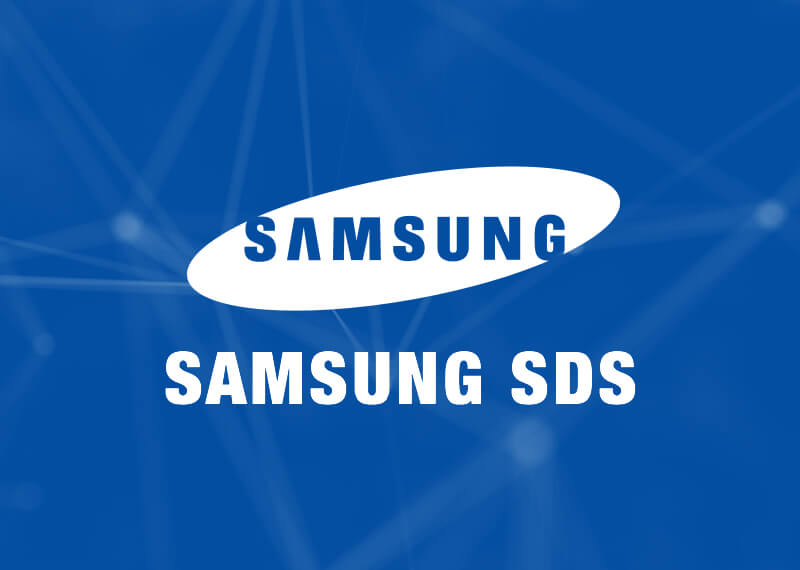 The ICT arms of the tech giant Samsung group, that was founded back in 1985 is developing a platform which is based on Nexledger and powered by blockchain that will be used in exporting the logistics customs services. Nexledger is a blockchain platform that is designed for providing a complete integrated solution for the businesses that are looking forward to reducing the expenses, and in the meantime, it will also manage the digitized financial transactions as well as data exchange.

Around forty-eight, private institutions along with many public agencies, shipping and insurance companies have reportedly signed the MoU with an aim of participating as nodes on the network to bring transparency to the customs process.

The Korean Custom Services started working with the tech giant Samsung for utilizing the blockchain technology back in May when it collaborated with Samsung’s newly introduced logistics and shipping consortium. Back in April, Samsung SDS had begun developing its blockchain platform for international shipments which was expected to reduce costs in the logistics and shipping sector by 20 per cent.

The future technological advancement isn’t the only blockchain powered breakthrough developed by Samsung SDS. Back in June, Samsung had reportedly revealed the Cello 3.0 platform that could combine AI (Artificial Intelligence) technology with Samsung’s “logistics know-how.”

The department of ICT is going to develop six different pilot projects for the several public services, and customs clearance is one among the others.