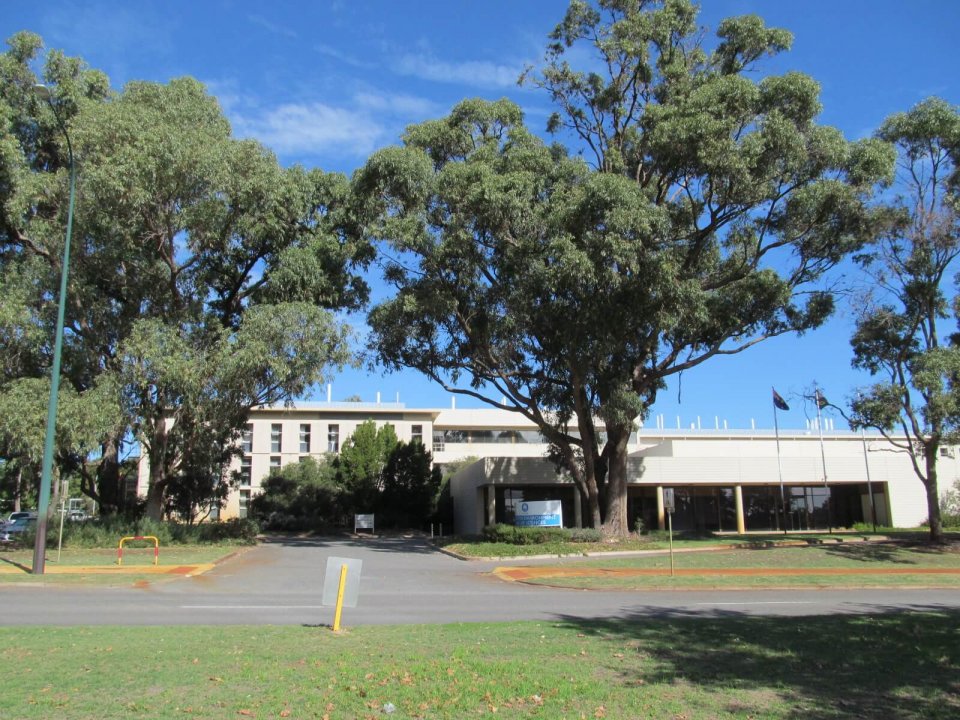 CSIRO, Australia’s federal science agency recently announced successful testing of a prototype blockchain-powered app. The main agenda behind the creation of the app is to make cash ‘smart’.

The Commonwealth Bank of Australia (CommBank) and the Commonwealth Scientific and Industrial Research Organization (CSIRO) announced the end of testing last week.  The blockchain-powered programmable cash app will help in managing insurance budgeting, payouts and the management of charities and trusts in Australia.

The testing was performed with ten participants in the NDIS (National Disability Insurance Scheme utilizing a prototype app permitting them to remove paperwork, cut administration costs and reduce the risk of fraud or accidental misspending.

The findings of the ‘smart money’ proof of concept were recently released in a new report named ‘Making Money Smart’. The report has the design limitations and benefits of the blockchain-based ‘smart money’ system for the NDIS and identifies other use cases for the technology.

Benefits of the Application

Data61’s senior principal researcher, Mark Staples stated that the use of blockchain can support them to unlock network-effect advantages and to create safer payment channels. He also added that this can directly connect with residents to public policy programs and educate the public on smart saving plans.

The CommBank and CSIRO prototype app if implemented full scale all over Australia, can save hundreds of millions of dollars yearly. It is expected that the customers of the app can save 0.3 to 0.8 percent of yearly profits and one to fifteen hours per a week.

Do Exchanges with Zeromakers Fees Exist?