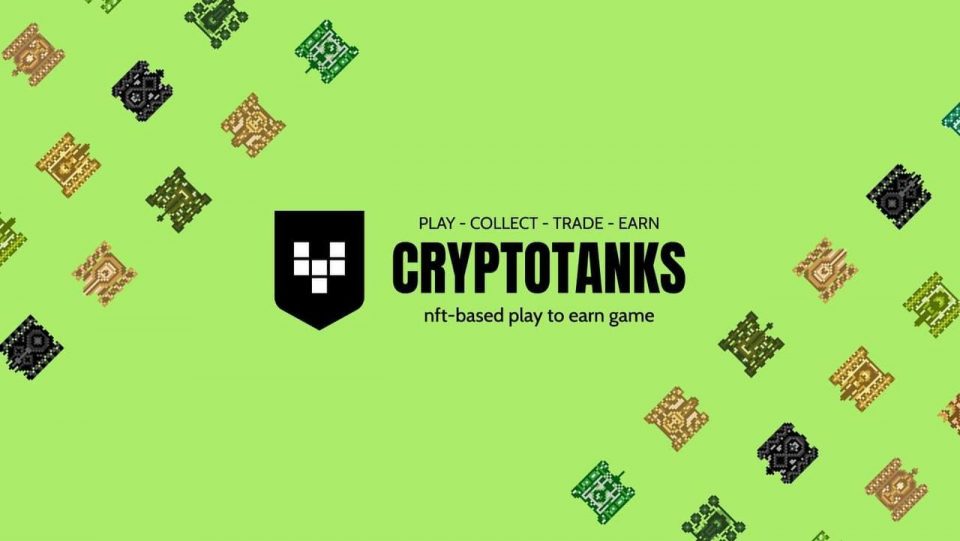 Following the implementation of blockchain as an underlying technology on which Bitcoin and thousands of other projects were built, this immutable, transparent, and permanent distributed ledger has played a gargantuan role in the proliferation of various industries, the gaming industry not an exception.

Valued at $170.70 billion in 2020, the gaming industry, technology-driven, has witnessed the integration of new technologies and trends, non-fungible tokens [NFTs] one of such. A new fad in the trillion-dollar crypto space, NFTs have become one of the most popular trends, attracting mammoth interest from celebrities and brands alike.

Akin to virtual games, NFT games can be played on multiple devices. Players are required to achieve and exceed certain milestones to receive a plethora of decorative items. Unlike conventional games, this recent game trend allows players to seamlessly transfer earnings received from one game to another. Additionally, earnings can be exchanged with players.

With a prodigious number of NFT gaming platforms springing up, the gaming industry is speculated to be worth over $314 billion before the end of 2026. 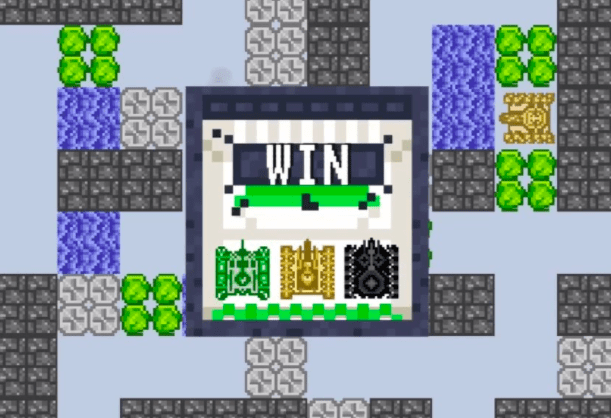 While most of the existing gaming platforms are built to take money away from players, a diminutive number of blockchain-based projects like CryptoTanks have been designed to enable gamers to earn as they play.

Based on the 1985 Namco Battle City game released both for game consoles and Nintendo, CryptoTanks integrates new and advanced features like tanks, missions, locations, a battle mode, and the decentralized finance [DeFi] and NFT ecosystem. Taking gamers on a nostalgic journey, players also get to experience the riveting world of cryptocurrencies, DeFi, and non-fungible tokens.

Besides enjoying the truly remarkable gameplay, players can also earn by upgrading their NFT tanks both in battle and in the garage. To get started, players will need to buy NFT tanks, then take part in a couple of in-games that offer them the opportunity to have the tanks upgraded and sold.

After the completion of each game, players are credited with $TANK tokens, the platform’s native token. In an unprecedented fashion, users can lend their tokens and get commissions off lenders’ winnings. Powered by a smart contract, this process, according to the CryptoTanks development team, is safe. Additionally, gamers can stake $TANK on the network and enjoy colossal rewards.

An 8-bit game, Battle City was designed to be an ideal game for both amateurs and advanced players.

Benefits of the CryptoTanks Project

According to an official press release, the CryptoTanks token sale will begin in November and you can be a part of this by subscribing and following all of their social media platforms — Discord, Twitter, Telegram.