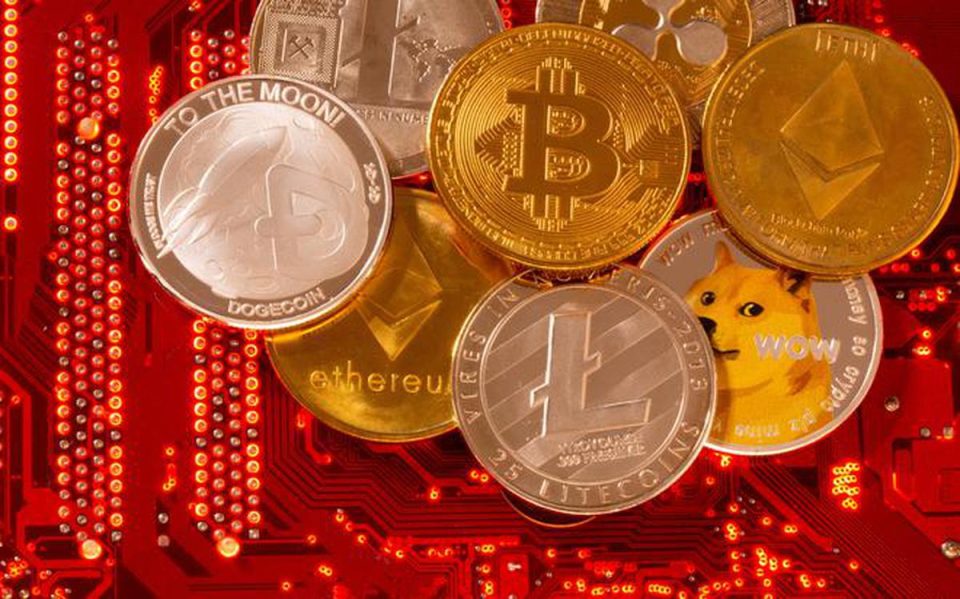 On Wednesday, cryptocurrency markets battled to remain in the green, trading sideways with minor drops as investors awaited macroeconomic data. Bitcoin fell somewhat but remained over $17,000, while Ethereum remained above $1,250.

Investors continued to examine economic signs that suggested the Federal Reserve of the United States still had work to do on the inflation front. Except for the Solana, all main cryptocurrency tokens were trading somewhat lower. Litecoin and Dogecoin fell 3%, while Shiba Inu and Cardano fell roughly 1% each.

Interview of CEO and Co-founder Ben Johnson of Meven

Bitcoin rebounds after Tesla sells 75% of its holdings

Swipe, Tap, And Upgrade Your Trade With The Award-Winning PrimeXBT App