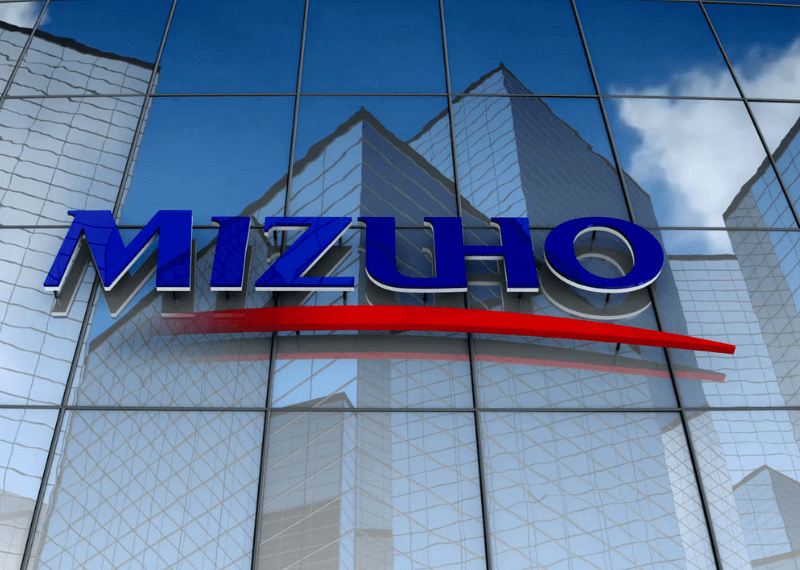 Japanese Mizuho Financial Group recently in a press release announced that is planning to launch a cryptocurrency that can be utilized for shopping and payments in March.

Under the plan, the retailers who will use crypto as a payment mode will be charged lesser fees when compared to the credit or debit card usage. And the transfer of funds in and out betwixt the crypto wallet and the bank address will be free as would be sending of funds to other people.

Furthermore, according to the report, Mizuho financial group intends to promote cashless remittances by bringing over sixty regional banks on board. These regional banks will be able to offer services under a common name.

However, the name is yet to be revealed by the financial group. The users will be able to use crypto under any of the regional banks.

The user in order to make use of the currency will have to download a dedicated smartphone app. And the payments will be made by using the QR codes. Further, the token will be a stablecoin which will be fixed at one yen a unit.

The report further reveals that the fixed value of the stablecoin will not differ on the crypto market as the cryptos as Bitcoin do. More importantly, he users will not be charged a transaction fees for transferring funds to their phones from a bank address. Further, they will also be not charged for sending funds to the other users and returning funds to their account.

The retail shops will also not be charged any transaction fees for depositing crypto funds bought from users into their corporate bank accounts, which can be carried out instantly.

Japan’s Mizuho Financial Group is a public banking holding firm that has gained 1.45 trillion yen of revenue back in 2017.

The announcement of the cryptocurrency is the result of the development of J-Coin project announced last year by the banking group chairman. Yasuhiro Sato who was also the CEO and  President of the group at the time said it will become the first of its kind offered by Japanese megabanks.

The Mizuho Financial Group is not the only one in the race. Earlier this year, Japan’s Mitsubishi UFJ Financial Group (MUFG) announced it will also introduce its own cryptocurrency called MUFG coin.