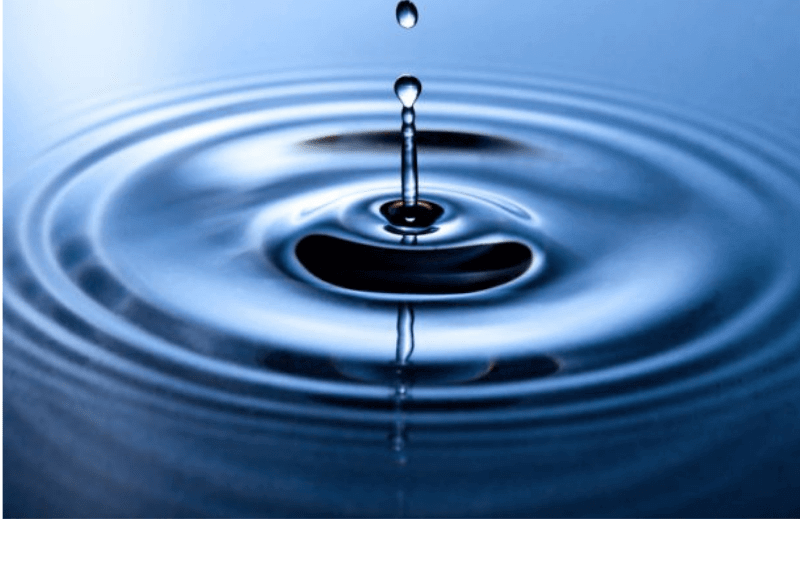 On December 24, Binance the world’s largest crypto exchange in a blog post announced that it will add Ripple-based trading pairs as a part of its new expansion.

According to the post, Binance announced that is going to add XZC/XRP (Zcoin) and TRX/XRP (Tron) pairs with XRP as a quote currency. However, it is the first time that the crypto exchange is using XRP as the base currency.

The post further reveals that the exchange is all set to launch both the trading pairs into the new merged ALTS Trading market on the same day at 11:00 AM (UTC).

As per the post, the developers are all set to rename the original ETH Trading Market (ETH) into the new Combined ALTS Trading Market. This is to support more trading pairs with distinct base currencies.

Changpeng Zhao, the CEO of Binance explained that the lack of user interface space called for the move. He further added that they will be adding more couple trading pairs with Ripple (XRP) as a base currency very soon.

The world’s largest crypto exchange is continuing to expand its token offering in the fourth-quarter of 2018 by focusing mainly on fiat-pegged stablecoins.

Earlier in December, the developers at Binance rolled out a subsequently suspended range of pairs by using USD-pegged stablecoin asset TUSD (TrueUSD) as the base currency.

Zhao while speaking about the future pair listing policy said that the crypto assets whose developers had contributed to the exchange’s Blockchain Charity Foundation will receive more favorable consideration.

He then went on say that they will add more pairs for the projects that have funded to their charity foundation.

Ripple’s XRP post the announcement surged to almost twenty percent to a one month high.  However, at the time of this writing XRP/USD is trading at $0.43 with a market cap of $17 billion as per the data obtained from the CoinMarketCap.

Currently, Binance is the world’s largest crypto exchange with a daily trading volume of $1.2 billion over the past twenty-four hours.