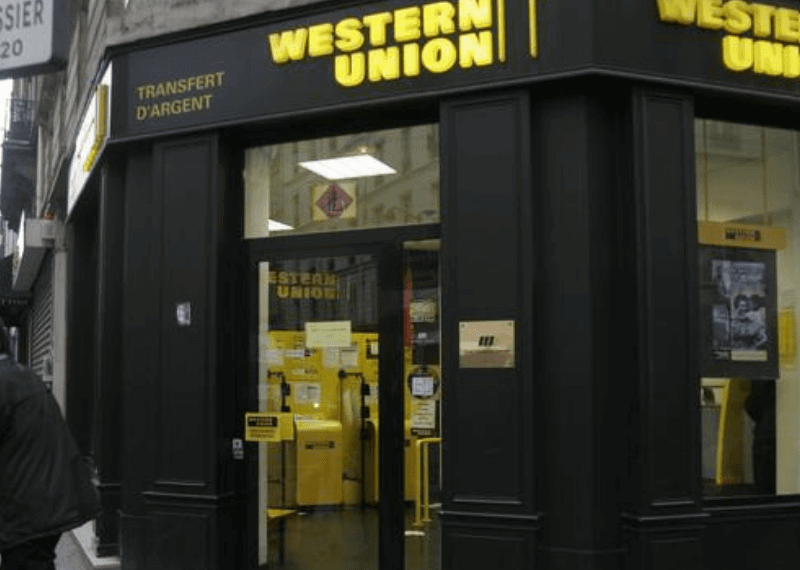 In an interview with Reuters Plus, Western Union President Odilon Almeida  said that company has been evaluating the use of cryptocurrency. They are also keen on improving their service delivery with DLT.

He mentioned that Western Union also looks to forward to adopt cryptocurrency as an option for exchanging fiat currencies. However, there is a plausible caveat , the move would see daylight only if manages to get a global reach.

He also highlighted limitations of cryptocurrencies and why is it difficult to achieve mainstream adoption. While he counted high volatility, governance and compliance as three major deterrents to it’s growth, he also praised Stablecoins for solving the persisting volatility issue.

Western Union is ready today to adopt any kind of currency. We already operate with 130 currencies. If we one day feel like it’s the right strategy to introduce cryptocurrencies to our platform, technology-wise it’s just one more currency. I think cryptocurrency may become one more option of currency, or assets, around the globe to be exchanged between people and businesses. If that happens, we will be ready to launch.

Western Union ran a blockchain trial with Ripple in June 2018. At that time company CEO Hikmet Ersek argued that the enterprise didn’t get any cost savings from the trial. Thus there was no significant value proposition for integrating Ripple into its system for cross-border payments.

“We are always criticized that Western Union is not cost-efficient, blah blah blah, but we did not see that part of the efficiency yet during our tests. The practical matter is it’s still too expensive,”

Ersek told Fortune, in an interview.

If they were to move volume at scale, then maybe you would see something, but with 10, it’s not surprising that they do not see cost savings. They do millions of transactions a month, and I’m not surprised that with ten transactions it didn’t have earth-shattering results.

Almeida remains optimistic about the prospects of leveraging Ripple for cross-border payments.

“Our pilot with Ripple goes into the same space. It’s about learning. We are looking at blockchain technology and really seeing if it can make us more efficient,” he explained in the video.

IT HAPPENED: NEXT BLOCK Conference in Tel Aviv!