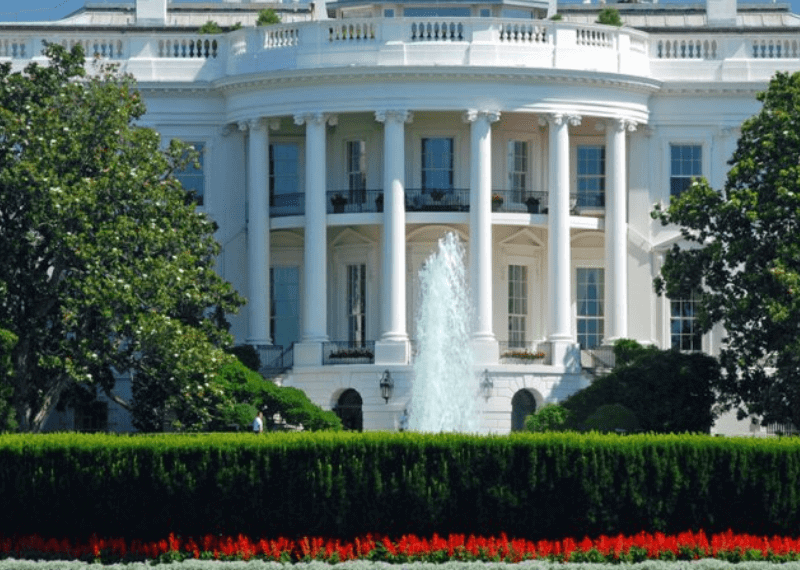 The American President, Donald Trump recently on Twitter announced that he has appointed Mick Mulvaney, the prominent bitcoin supporter as the new White House Chief.

Trump is one amongst the most controversial leaders of this time and whether people love or hate him, it is fruitful for the crypto industry to have a prominent crypto supporter who suggests positive things about crypto to the US president.

Although the American President is always criticized by all the sectors for some of his decisions, especially in terms of foreign policy and immigration. But his hiring of Mick to the White House is a boon for the crypto industry.

Mick Mulvaney is a crypto enthusiast and a prominent crypto supporter. He previously worked at the House of Representatives and was one amongst the people who contributed in the creation of the Blockchain Caucus, which is a team of regulators who create and write new rules for evolving technologies like crypto.A

Mick generally has very good knowledge of the inner workings of crypto and blockchain because he has previously aided the Blockchain Caucus to create two new legislative acts.

And the proposal of the House Resolution 1108 was made to stimulate the research in blockchain technology also to show the congress how to take an effective regulatory approach to the newest tech innovations in the industry.

Later the proposal of House Resolution was made to change the E-SiGN Act which was to affirm the applicability of blockchain technology to electronic signatures, smart contracts, and electronic records.

During the creation of Blockchain Caucus, Mick stated about his stance on Bitcoin and said that the decentralized blockchain technology has the potential to transform the US economy, financial services industry and the delivery of government services. And also said that he is very proud to be the part of such initiative.

Although the current American President may not top the list of the humblest people of the world he loves making money and when it comes to evolving blockchain technology, he looks quite impressed by its potential.

However, the hiring of Mick to the White House is a positive thing and nothing less than a boon for crypto enthusiasts and experts in the industry.

Without Mathematical Indicators, What Hints At Bitcoin’s Movement?