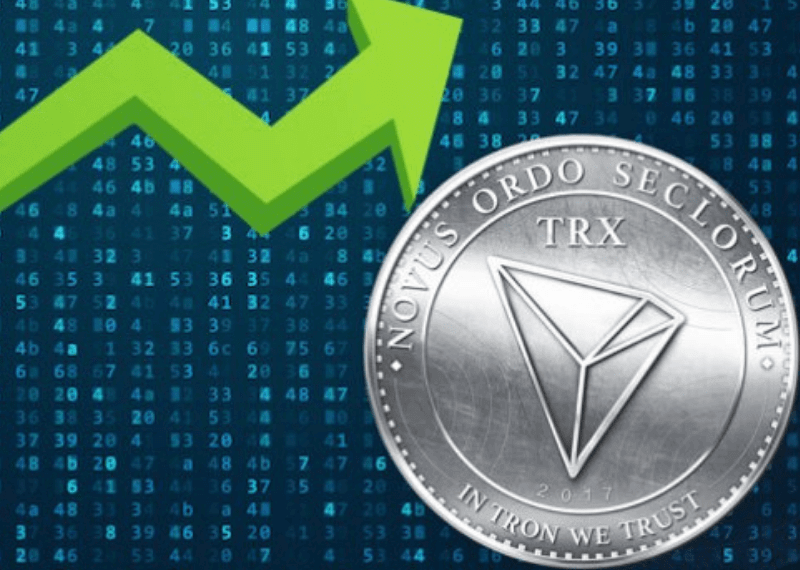 In a period of uneven prices and bearish sentiments over the last year, many people didn’t see good news coming. Especially, the news that crypto asset TRON (TRX) has passed one million users only in a span of six months since its launch as an altcoin.

The news that blockchain protocol TRON (TRX) has reached one million user accounts was revealed two days ago, as crypto executives continue their criticism of rival Ethereum (ETH). And they also refused to accept the idea that the six month period that took TRON to get to one million users meant that it had surpassed  Ethereum (ETH) by market cap.

The majority of the crypto community considers this as a sign that TRON (TRX) is moving ahead of Ethereum (ETH), as ETH took eight months to reach one million users.

Misha Lederman, the co-founder of the crypto spin-off venture IamDecentralized.org took the Statistics from the TRON blockchain protocol and posted about the news on social media. The post confirmed that the crypto asset network currently passed one million registered user accounts. Justin Sun who is well known for publicly criticizing Ethereum (ETH), anticipated a slow breakdown for the token this week.

Airing his views on the address landmark, Misha declared that the speed at which the activity has surged in TRON is outstandingly higher than that of Ethereum (ETH). He further tweeted that in comparison, Ether took eighteen months to reach one million addresses by January 22 since Ethereum’s launched its mainnet.

Some set of feedbacks to Misha’s remarks highlighted that Ethereum (ETH) had established its user base when digital currency interests were very less when compared to present conditions.

And the other responses revealed that in spite of the development TRX current price $0.01 paled when compared to the ETH/USD. Ethereum (ETH) even after it experienced a ninety percent downfall from its peaks managed to maintain a value of $72.

However, TRON (TRX) had shown a steady and strong daily growth this week. This sustained until crypto markets saw the digital asset lose over fifteen percent of its value in the last 24 hours. While its rival Ethereum dropped about 12.6 percent at the same time.

At the time of this writing, the TRON (TRX) and Ethereum (ETH) are trading at $0.01 and $129.94 with a market cap of one billion and 13 billion respectively as per the data obtained from CoinmarketCap.

Up Close and Personal with IDAP COO and Co-Founder , Anupam Aggarwal