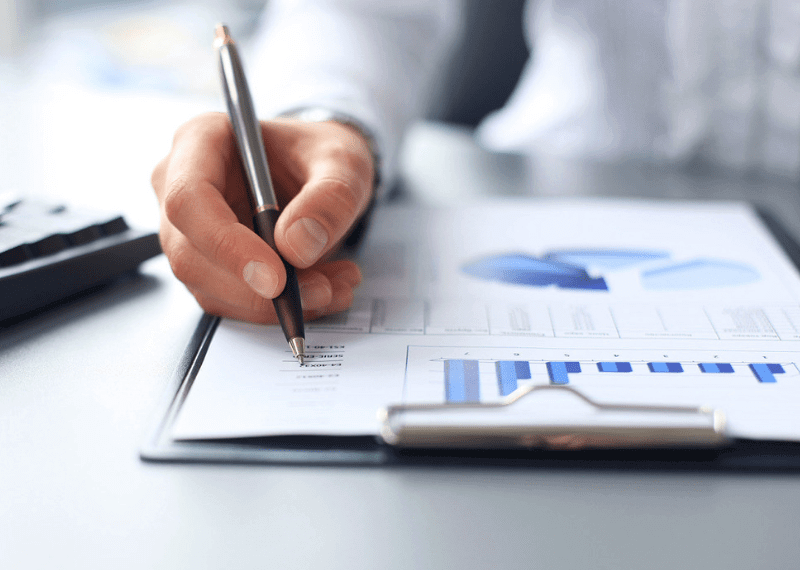 According to a  report by Bloomberg, Tether makes a significant amount of interest on its US Dollar holdings. Generally, the US Dollar holdings are stored in banks over multiple administrations including Puerto Rico, Canada, and the Bahamas.

As per the bank statement in the report, the coveted stablecoin  has earned at least $6.6 million in interest in the mid of January and July this year. It basically raises a question whether the Tether’s operating practices must advantage the firm more than its customers.

The report further discloses that though Tether has cash holdings, according to claims based on  multiple bank statements revealed by an insider. However, many questions still remain unanswered with regards to the source of funds and their present location.

New Stablecoins in the Market

The CFTC had previously issued a subpoena to the firm amid all the doubts regarding its cash holding claims. After this, many competing stablecoins started popping up, and some even marketed themselves as the completely regulated and audited ‘anti-Tether’.

As the report offers an insight into the Tether’s notoriously non-transparent operations. However, the current status if the firm’s finances remain a puzzle. As of now, Tether has always declined to permit its cash holdings to be audited.

And the bank statements reveal that how much the stablecoin has in its reserve accounts. Altogether the report only demonstrates that Tether Ltd has transferred USD and obtained USDT.

Theoretically the currency can run a fractional reserve system alleged by a number of anonymous experts in early 2018. Looks like it is impossible that Tether will run this theory until a complete audit is ordered to it.

The fact is that the currency  operates as a bank of sorts for cryptocurrency exchanges with no fiat banking relationships. However, this means that a large portion of the crypto market which is relying on it to attain crypto-fiat liquidity could basically go up in flames at any time if the Tether is going to overstate its present cash holdings.

It will also be not lost on the USDT customers that because of the interest payments the Tether was profiting from its cash holdings. And at the same time due to uncertainty over their existence and size, their overall market performance was dropping.

Many experts and general people will question that is it ethically or morally right for the world’s largest stablecoin firm to obtain revenues from the operations of the asset when it was at a threat of losing its dollar peg and pushing the market into turbulence.

Reasons Why Australians Are Investing In Bitcoin

How to become a confident stock investor in 2021