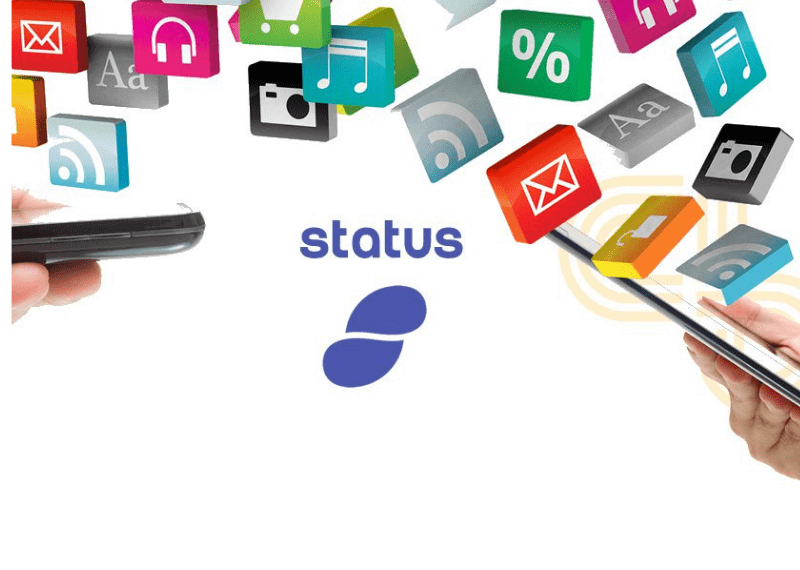 According to a blog post published on December 11, Ethereum- based platform,  Status is laying off 25% of it’s staff. The move is due to the recent cryptocurrency market decline.

The startup’s co-founder Jarrad Hope stated that in the wake of declining market the company has more workforce than required. The company was not prepared for the steep fall in value of ETH.

“This was compounded by not having solid banking partners due to the difficulty in opening banking accounts for crypto projects until Q2 of this year, and have been hedging since then accordingly. 25 percent of its staff is “non-essential” to the company’s long-term growth projects, and are therefore being laid off. Remaining employees have been asked to take a paycut and will be given a sum of Status’ native virtual currency SNT “to help offset the cut and align with the network’s success.””

Status is now  going to tap into its remaining fiat money.  The startup has also asked remaining employees to actively contribute to the development of its two priority projects, which are to “deliver on white paper promises” and get the app to a “usable state.”

In November, Steemit, laid off more than 70 percent of its staff due to the cryptocurrency market crash, and began a structural reorganization. The recent drop in crypto markets purportedly resulted in a decrease in fiat currency returns from the company’s automated STEEM token sales. Additionally, the cost of running Steem’s nodes has increased.

ConsenSys to lay off 13%  Workforce

On  December 7th, TCU reported  ConsenSys, blockchain software technology provider company is planning to layoff 13% of it’s workforce, owing to poor market conditions. The company founded by Joseph Lubin  is said to be re-assessing on it’s priorities and it’s processes.

ConsenSys has a total of 1200 employees. These are spread across different different locations from New York to Singapore and laid of 100 employees. The company has an annual burn  rate of $100 million and more than 50 ventures under the ConsenSys umbrella.

The market crash has severely affected the crypto and blockchain ecosystem Joseph Lubin’s fortune has dropped to $5 billion in early 2018 to less than $1 billion. With current market conditions, ConsenSys is unlikely to break even in near terms with their current burn rate.