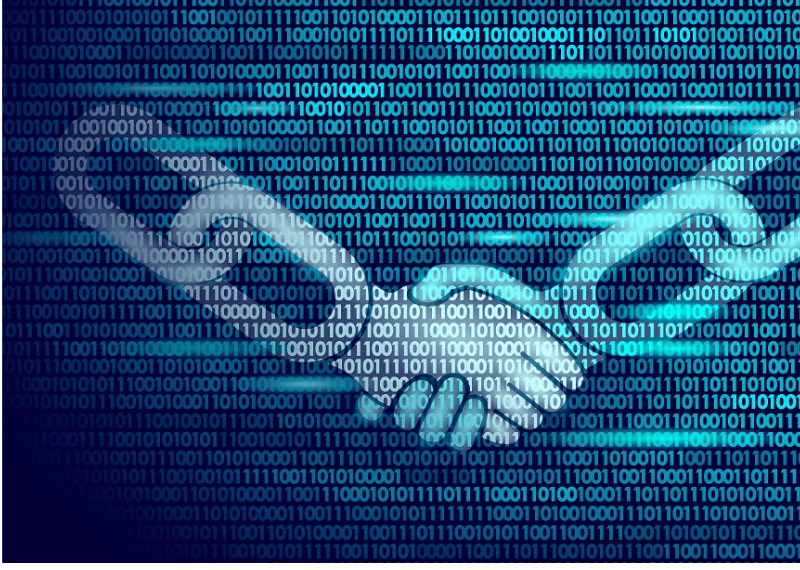 Stasis, a stablecoin issuer has recently collaborated with  accounting company BDO Malta to carry out the quarterly and yearly audits of its securities. The collaboration intends to clear any doubts that EURS stablecoins are backed one-to-one via euros.

Almost all the crypto traders and investors will be alert of any such claims by a stablecoin distributor, because of continuous questions about the dominant distributor, Tether.

Back in October this year, Tether’s USDT tokens had lost their consistency with the US dollar because of numerous doubts that the firm held one US dollar in the bank deposits for each token in movement.

Tether more than a year ago reinstated its commitment of regular audits in order to prove it held back enough fiat security, as of now still it has not provided the result of the audits. But instead, it split its tie-up with Friedman LLP and auditing firm back in January and rather presented documents prepared by a law company in summer and its financial institution last month, which proved the existence of adequate deposits.

Vyacheslav Kim, the CFO of Stasis referring to the controversy around Tether in a statement last week said that the current controversy around stablecoins  depends on transparency and compliance. And by producing the verification from a top accounting company, including EURS’s present regulatory agreement under Maltese law, they have established EURS as a standout option for investors in Europe.

The Malta-based Stasis further mentioned that in addition to these audits, BDO Malta will also provide weekly cash reserve verification of the fiat security behind the EURS. However, the first report was released on Thursday, and it makes clear that the document does not comprise an audit.

Stablecoin distribution nowadays has become an increasingly competitive and crowded corner of the crypto industry. And as a result, many providers are intending to encourage a skeptical crypto market by announcing collaborations with major accounting companies.

In an interview with a leading news outlet, Michael Shaub, who teaches accounting and auditing at Texas A&M University said that he would take much more heart from a full audit of a stablecoin providers securities, as conflicting to an attestation or verification.

He further explained the differences between audits, verification, and attestation.

Is  an Audit feasible?

Although Stasis promised audits in the first quarter of next year, some issuers including Tether claimed that audits cannot be obtained in the stablecoin market.

The President and Co-founder of Gemini, Cameron Winklevoss in October took to Twitter and said that there is no financial report framework to audit a stablecoin. Therefore, one cannot conduct an audit.

He further added that issuers should depend on the third party to verify whether an assertion is accurate or not.

According to a Stasis spokesperson, BDO Malta from now on will conduct full audits once in a quarter and also will provide weekly verifications.

Sam Spiridonov, the audit partner at BDO Malta who is yet conducting the first weekly verification said that audit will cover all the financial statements of Malta Ltd, including the deposits of euro.

Meanwhile, Tether continues to rule the stablecoin market, in spite of the questions around it.  At the time of this writing, Tether is trading at $1.02 with a market capitalization of $1.8 billion and In contrast to the Tether, Stasis EURS is not even in the top hundred cryptocurrencies in the market, with a market capitalization of only $35 million as per the data obtained from CoinMarketCap.