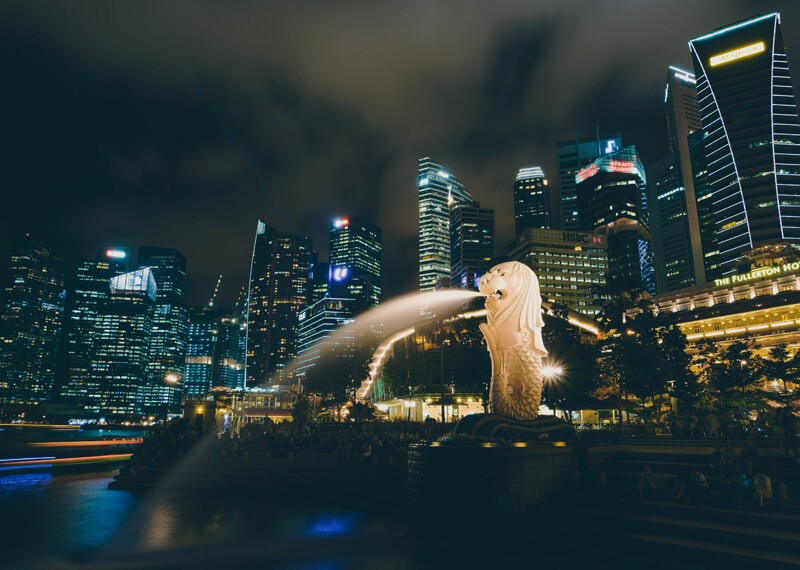 The Straits Times reported that the trial is being held in front of the Singapore International Commercial Court. B2C2, an electronic liquidity service provider, is the plaintiff saying that Quoine, the defendant, unilaterally reversed certain trades starting from April in 2017.

According to the details of the entire dispute, B2C2 placed a total of seven orders on 19th April 2017, for selling ETH for Bitcoin. 10BTC/ETH was the rate set for the entire transaction. However, the trade was cancelled by Quoine the next day with approval coming in from B2C2.

Now, B2C2 is looking forward to recovering the 3, 085 BTC that it had lost when there was a reversal of the seven BTC to ETH trades on the part of Quoine. According to the market maker, the actions of the exchange solution make for a breach of trust and thus can be considered an abuse of the exchange’s role in the form of a trading podium operator.

The counsel for the plaintiff, put down in its opening statement:

An argument on the part of the B2C2 has been put forward regarding the company having to go through the risk of bearing the monetary loss that has taken place because of the trade reversals. Quoine chose the most beneficial course of action for mitigating the risk by merely converting the inconvertible trades and then deducting the proceeds from the account.

Nevertheless, Quoine professionally countered the claims from B2C2 saying that there was a glitch that occurred in its policies before the trades that have been out in question. It was this glitch that prevented the service platform from accessing external price information, and therefore it had to reverse the trade.

If reports are to be believed, the case will be concluding next week. The hearing on Wednesday involved listening to the testimony of the B2C2 founder, Mr Maxime Boonen. Next week, the court will be hearing the testimony of Quoine’s CEO, Mario Antonio Gomez Lozada.