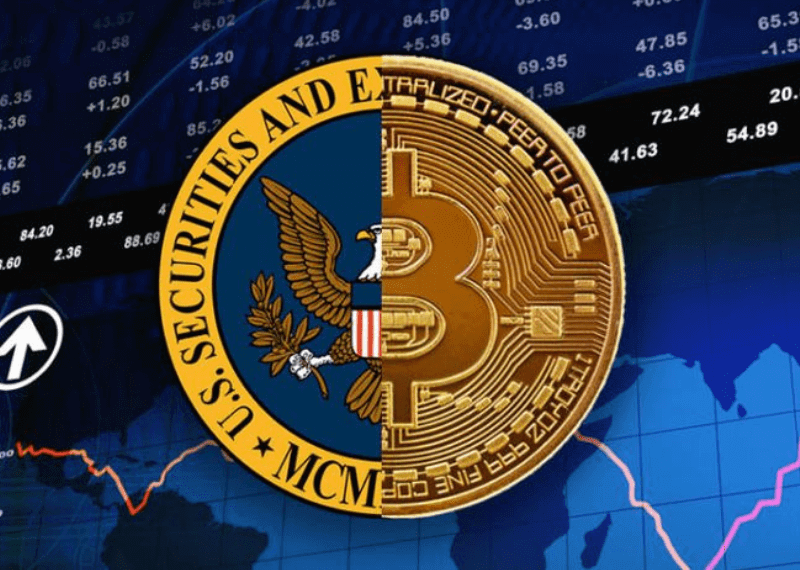 The Securities and Exchange Commission ( SEC) has yet again delayed a ruling on  VanEck’s bitcoin ETF till February 27, 2019. The postponement was expected as 2018 is about to end amidst a bearish market.

The SEC announced in a December 6 statement

Interestingly, hours before, Gabor Gurbacs — VanEck’s director of digital asset strategy reiterated that SEC approval was round the corner.

VanEck talks $BTC ETF pending SEC approval on @Cheddar #CryptoCraze ?? Last day that the ETF can be approved is by the end of February pic.twitter.com/lJFRz9sOjf

The SEC has delayed making a decision on the ETF by VanEck SolidX Bitcoin Trust several times in 2018. The agency rejected 9 bitcoin ETF applications, citing the applicants’ failure to demonstrate how they could prevent fraud and market manipulation.

“It’s fairly certain to us that America wants a bitcoin ETF,” Gurbacs told Cheddar. “We think that we’ve met all market structure obstacles and requirements on pricing, custody, valuation, and safekeeping, so we are cautiously optimistic.”

Market insiders are divided on whether a bitcoin ETF is a good idea. Among the skeptics is Larry Fink, the CEO of BlackRock — the world’s largest asset manager and ETF provider.

BlackRock has slowly started to embrace cryptocurrencies, but said it will not launch a bitcoin exchange-traded fund until crypto becomes “legitimate.”

“I wouldn’t say never — when it’s legitimate, yes,” Fink said. “It will ultimately have to be backed by a government. I don’t sense that any government will allow that unless they have a sense of where that money’s going.”

Fink said he’s concerned about the potential for scams, money-laundering, and tax evasion because the crypto industry is decentralized, anonymous, and largely unregulated.

Until that changes, Fink said BlackRock having  $6.4 trillion in assets under management will not roll out a cryptocurrency ETF.