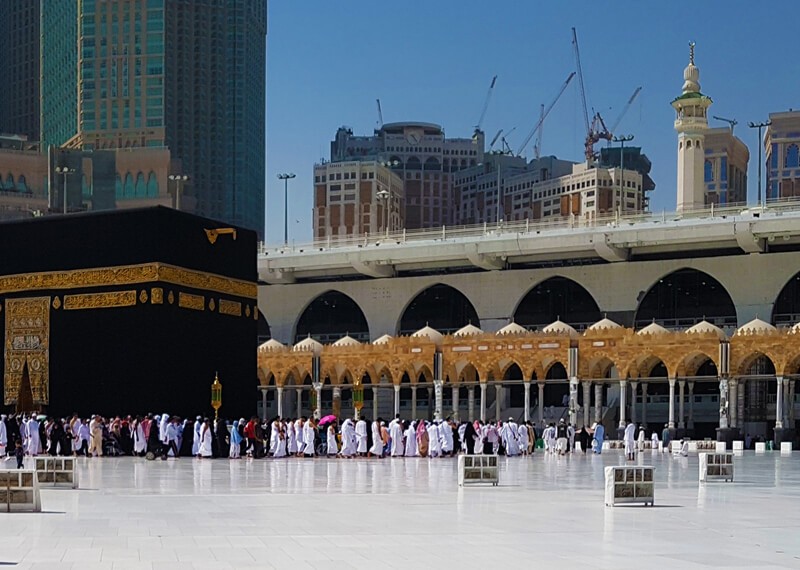 Different countries are coming up with their very own cryptocurrencies. This is quite challenging because some essential considerations need to be kept in mind. Saudi Arabia is all set to come up with its new cryptocurrency in mid-2019. The currency will feature the support of the Saudi Central Bank. However, the group that is working behind this assignment is evaluating the influence that the money will have in different fields.

Bitcoin success is something that has been noticed by every individual across the world. Despite the prices of Bitcoin going down, there are some exciting potentials highlighted by the currency. This is a time when organisations and consumers are widely favouring digital cash. This means that central banks and governments should start catering to this specific demand. Coming up with a native cryptocurrency would be the best idea in this regard.

This kind of currency is fast being developed in Saudi Arabia. The United Arab Emirates and Saudi Arabia together have ventured into this program. However, there is not much information available regarding the currency at the moment. There is no official name, and there is also no idea about its success. The Monetary Authority of Saudi Arabia is probing into the viability of such currency. It is also worth noting that the process of converting finance throughout Saudi Arabia will be a potential risk.

Expectations of the new currency hitting the market by mid-2019 are quite high. More significantly, some different banks will support the new money. Saudi Arabia Central Bank is looking forward to improvising cross-border payments. However, there are still no genuine claims about the banks that will back the new currency.

This is not for the first time that a particular country is introducing its very own cryptocurrency. But the news of Saudi Arabia creating its currency comes at an odd time.

The path to digitalizing art through cryptocurrencies