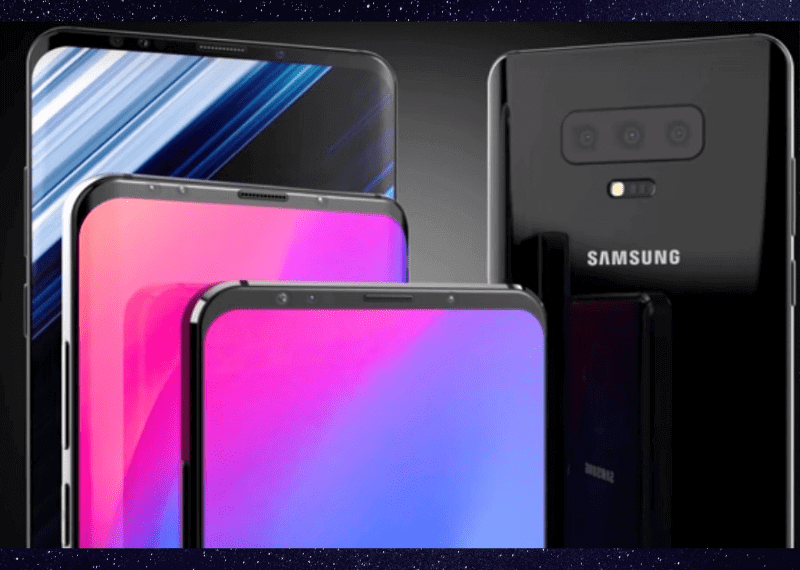 According to a post by SamMobile the biggest online Samsung community, Samsung is planning to integrate a cold wallet in it’s upcoming Galaxy 10, The enterprise has established dominance over South Korea’s major sectors like  insurance, online payment, asset management, car manufacturing, electronics, and property development. The tech giant has expressed considerable interest towards the cryptocurrency sector.

“After hearing about the trademarks for Samsung’s blockchain and cryptocurrency software, we decided to dig around a little deeper. We can confirm that the company is indeed developing one and that it may be launched with the Galaxy S10.”

Unlike other tech companies in the local market, Samsung ventured in the cryptocurrency sector with focus on Bitcoin mining.Reports claim that Samsung has been working with Halong Mining in China and Squire in Canada, but as of December, the partner distributors of Samsung’s ASIC mining chips remain unclear.

Samsung prefers to utilize and leverage its existing resources to expand into new emerging markets rather than creating an entirely new infrastructure to support it. The company established a mining equipment manufacturing business as a means to maximize the potential of its large-scale foundry and the company’s cryptocurrency wallet that is currently in development to be built into its popular Galaxy mobile phone series.

If the company is to enter the cryptocurrency exchange market, which nearly every major company in the country including telecommunications, gaming, financial, and insurance companies are involved in, it will have to build a new infrastructure from the ground up, similar to what Shinhan Bank has done with Gopax.

According to SamMobile, if the wallet gets integrated into the Samsung Galaxy S10, users will be able to import their data from wallets such as MetaMask and Trust Wallet to transact natively with the mobile phone.

“Samsung’s cold wallet app will enable users to import their existing wallets from third-party services like Metamask or TrustWallet. They will also be able to create a new one in the app itself. The cryptocurrencies and tokens supported initially may include Bitcoin, Ethereum, Ethereum-derived token ERC20 and Bitcoin Cash.”

In the bull market of 2017, many projects raised hundreds of millions of dollars.  Sirin Labs claims to have raised nearly $158 million in an initial coin offering (ICO). Their aim was to create mobile phones with native cryptocurrency support to compete against the veterans of the mobile phone market.

Apple Inc. Cofounder Steve Wozniak Lost His Claim Against YouTube Over Recordings That Pre-Owned His Picture To Advance A False Bitcoin Fairing