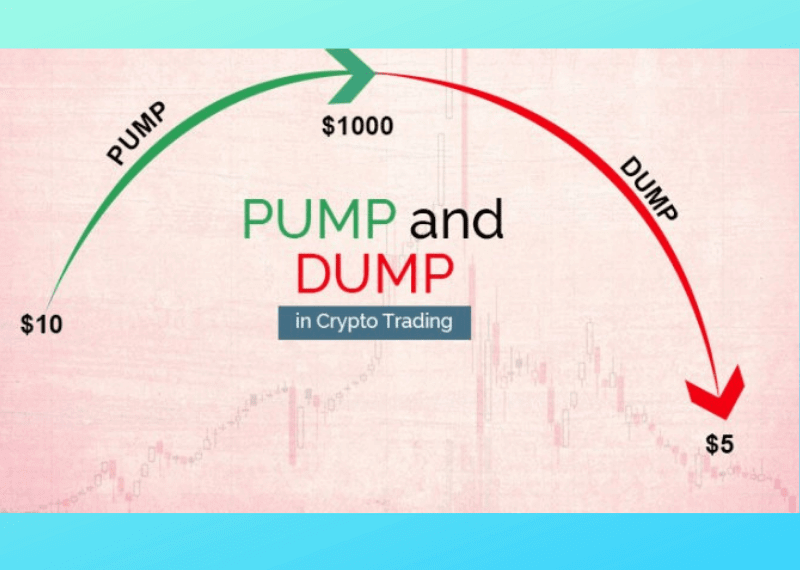 Pump and dump schemes go long way back when it comes to the financial industry. Cryptocurrency market is no exception to the rule. Various crypto coins become targets on a daily basis where the price of the coin is inflated falsely or ‘pumped’ to lure people to buy. After making huge profits, the coin is sold aggressively or ‘dumped’.

Of a daily trade volume of $14.2 Billion, pump and dump schemes account for almost 0.05 percent. Even on major crypto exchanges, the market has seen coins pump within hours and dump within seconds after the build-up, mostly organized by private Telegram groups, leading many investors to lose a massive amount of money.

According to MIT Technology Review, two researchers from London’s Imperial College have come up with a way to spot such pump and dump schemes before they happen. Jiahua Xu and Benjamin Livshits, the two academics have developed a protocol that would help to spot such schemes on Telegram channels by making use of artificial intelligence and machine learning.

In their research, they evaluated the content of over 300 Telegram channels from July to November 2018. They successfully found 220 “pump events,” which happened on these Telegram channels. Based on their findings, the researchers managed to create an AI-based algorithm which will help weed out such events before they actually happen.

The findings showed over 100 Telegram channels that have been used to carry out these types of schemes to pump and dump coins that aren’t much popular. The researchers also claimed that such pump and dump schemes and artificial trading account for over $7 million each month.

With coins having a low market cap, especially those with less than $1 million in daily volume, it is very easy for manipulators to create an upward price movement in an instant. The sudden pump then fuels a follow-up rally, influencing other investors in the market to join in.

“The study reveals that pump-and-dump organizers can easily use their insider information to take extra gain at the sacrifice of fellow pumpers,”

After collecting all of this information, the researchers noted things the market cap, price, and other details, of such coins. They were successful in finding various factors that were common among all of them to build the protocol. The protocol developed looks out for trading that exceeds the typical trade volume these small coins usually have.

The researchers made an AI-based program to look out for those details. Within the time between October 30th and November 6th, the program weeded out 6 ‘pump and dumps’ of which 5 were accurate.