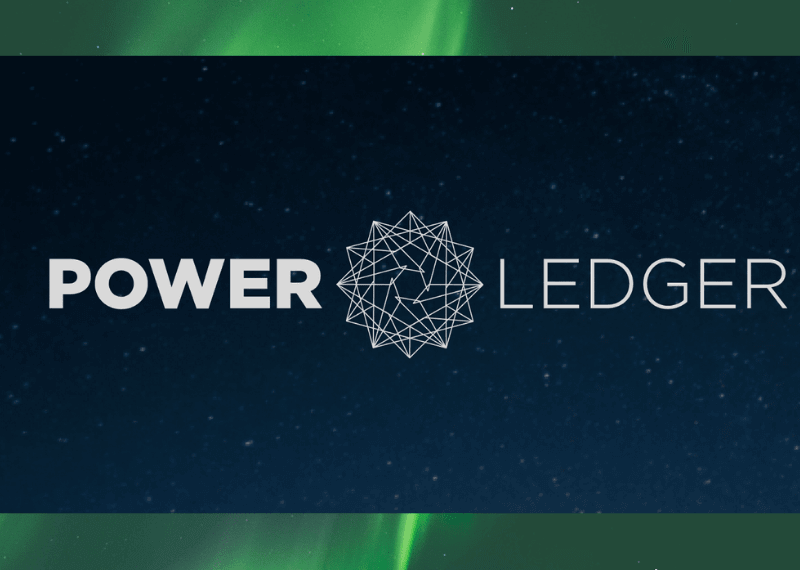 According to the Financial Review, Power Ledger an Australian blockchain-powered P2P electricity trading startup has been criticized for rewarding bounty hunters.

Power Ledger has been receiving criticism for rewarding free tokens to bounty hunters who made exaggerated claims about the startup to drive interest in its crypto tokens. And some of the false claims included that the firm had managed to attain the interest of Elon Musk, the billionaire founder of Tesla.

At the time of this writing, the Power Ledger token (POWR) is trading at $0.077237 with a market cap of US $30 million.  It is currently trading below twenty percent of its issue price.

Power Ledger defended itself claiming that the firm used the bounty hunters to create ‘grassroots back for the crypto sale’. The firm further mentioned that it had set aside 1.5 million tokens for the bounty hunters.

The oc-founder said that the firm had no other way to monitor the behavior of the bounty hunters. Dr. Jemma Green further stated that the rewards were given to bounty hunters to share the firm’s project with their own networks. The firm’s core supporters will be the driving force  for this initiative. 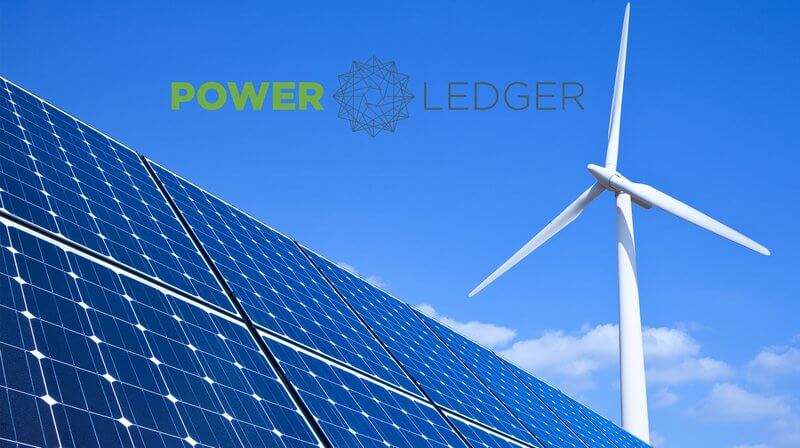 The report further reveals critical claims did not deter the startup from its mission. Earlier in December, the startup started a trial for trading solar power on a blockchain-based ecosystem. This trial allowed forty households in the city to verify both the purchasing and selling price of renewable electricity.

Ben Wyatt, the Minister for Energy, Finance and Aboriginal Affairs of Western Australian government called the test a ‘world first’. He further added that the test represents a unique solution to virtual energy trading. 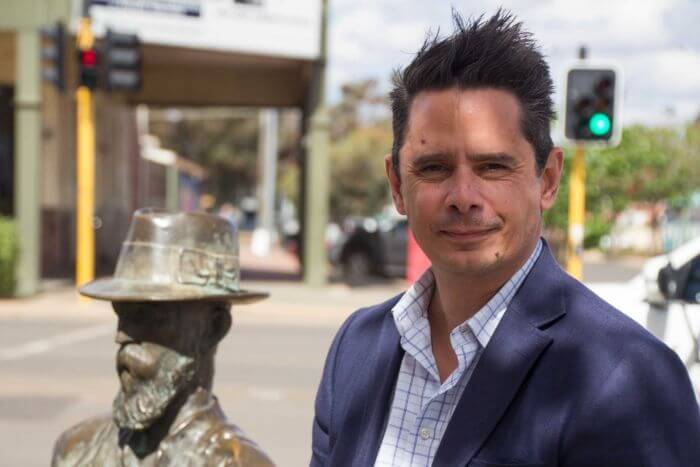 Wyatt said that these households are first in the world to take part in an active billed, P2P trading. It will allow them to effectively sell and buy solar energy generated at their rooftop system over the grid.

Earlier in November, the Power Ledger also signed a deal with PowerNet, the American energy supplier. This let the startup deploy its blockchain-based electricity trading platform called xGrid.  This was done at the headquarters of the US utility in Pennsylvania.