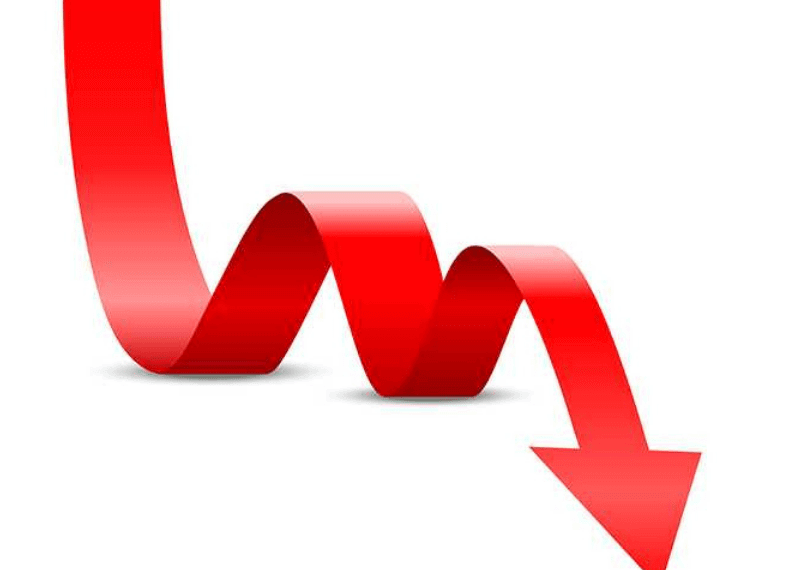 A popular commodity markets trader, Peter Brandt has predicted that Bitcoin will pullback drastically and the present price rise is just a case of “ Dead-Cat Bounce”.

He mentioned in a tweet which gained substantial traction that a 80% decline is near. While Brandt has been ostracized for his controversial statement, it appears that his bear call has come true. He traced out an 80% decline for BTC which would see it falling back to $3,933.

A Trader and analyst, popularly known as @infamousXBT, recently posted the tweet below, which mocked the  crypto community’s reaction to Brandt’s sub-$4,000 forecast.

Speaking with Yahoo Finance, the current CEO of Factor LLC, noted that he doesn’t expect BTC to go “anywhere,” explaining that at best. the asset could reach $4,600 in the near future.

He added that if BTC breaks above $4,000, such a move could likely be classified as a “dead cat bounce,” rather than a long-term trend reversal.

If such a move materializes and BTC breaks under $3,000 in Q1 of 2019, he expects for Bitcoin to continue to $1,200, due to the asset being situated in the midst of a “strong downtrend” channel.

Still Hoping on the Future

Although he painted a gloomy  picture for the short-term future of crypto markets, Brandt noted that eventually, he believes “it will get exciting again,” but didn’t give any specific timelines for his nebulous call.He maintains  the thought process that if $1,200 is breached, BTC will start to experience a loss of its user base, even diehards.

Interestingly the Factor chief explained that he’s becoming a “long-term buyer and holder of BTC.” However, in an apparent Bitcoin maximalist outburst, Brandt noted that he has no time for coins  such as Ethereum (ETH) and XRP.