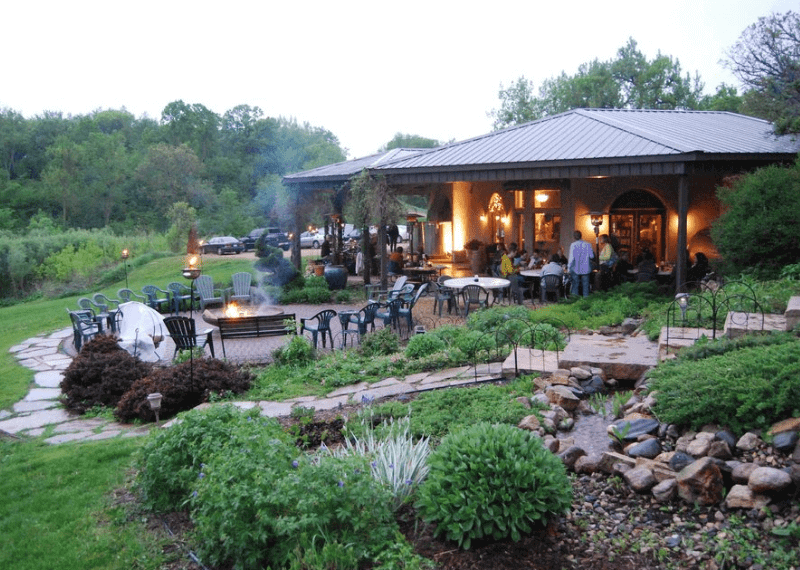 Morgan Creek Digital Assets Co-founder Anthony Pompliano recently tweeted that no one took up  the firm’s one million dollar bet. The bet was was put up more than a week ago, where they bet one million on whether  crypto assets will outperform over the decade.

Earlier in December, Morgan instituted a one million dollars ‘Buffet 2.0’ wager inviting money management professionals and investors to bet on the S&P 500 would make more money than crypto over the next ten years.

The Buffet Bet 2.0 challenge is referring to the popular Warren Buffet bet, which was started back in the year 2008 when the billionaire investor bet one million dollars that investing in an S&P index fund will see a greater outcome than investing in hedge funds. Later, the bet ended over a ten year period and ended back in 2017.

However, the Warren’s Buffet was proved right over the time, while the S&P 500 returned an average of 7.1 percent of yearly compounded returns and the hedge fund basket returned only an average of 2.2 percent.

Unlike the Warren Buffet Bet, Morgan Creek is betting against the S&P 500. And the firm is attempting to demonstrate its faith in the power and future of blockchain and crypto with the same wager which is set to expire by 2028.

The Bitcoin Maximalist and the Co-founder of Morgan Creek Digital Assets said that whoever will take on the bet will be someone who is bullish on the S&P 500 or someone who thinks crypto are overvalued or worthless. He further added that this is a combination of their view not only for the growth of crypto but also to know the outlook on public equities.

Anthony recently pointed out that the S&P 500 witnessed more than $755 billion of losses only in few hours on December 4, This is recorded to be more than what the whole crypto market has lost in the entire year.

Despite the one million dollars on the challenge, Anthony recently tweeted that since the challenge has started over the week the firm did not find anyone willing to take up the opposite position.

According to the tweet, Anthony also said that while potential market investors regularly criticize crypto for the downfall of prices and volatility, they actually do not believe their own words enough to put currency behind it.

In late November 2018, the Bitcoin Maximalist also forecasted that the bitcoin price will bottom at an eighty-five discount to its all-time high, which is actually about $3000. At the time of this writing, Bitcoin is trading at $3,398.12 with a market cap of $59 billion as per the data obtained from the CoinMarketCap.

However, in his point of view, this represents a fair correction for a crypto market that became overvalued in its bull run at the end of last year. According to Anthony, post the price floor is established, crypto and bitcoin will witness another surge in next year.

The Deus STO accelerator as a new approach to global investment