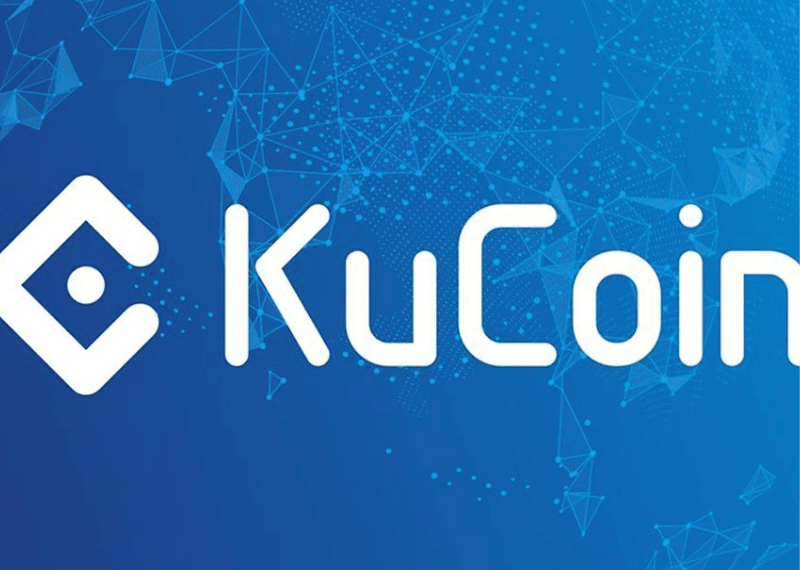 KuCoin, Singaporean crypto exchange will delist 10 cryptocurrency projects in lieu of it’s  Special Treatment Rule framework. Hence, the guidelines have been put in place to ensure that only projects meeting certain criteria will find their place on the platform.

The affected cryptocurrencies are as follows:

The statement mentions that projects may be delisted if they are observed to have low liquidity for a certain period of time. Issues that can also disqualify a project from continued listing include-

Failure to inform the exchange of material changes

Failure to cooperate with the exchange for regular routine inspection

Other plausible deal breakers include project insolvency, involvement of project team members in questionable activities and investigations regarding illegal activities, wash trading, insider trading and market manipulation. Likewise, any other situation that the platform deems risky for its customers or its reputation.

TCU reported on September 10, According to a report released by the Australian Financial Review, KuCoin has invested AUD $3 million into Bitcoin Australia, which is a domestic exchange that allows Bitcoin trading along with Ethereum buying.

Consequently, the investment will allow KuCoin to penetrate the Australian market with an enhanced focus on the upper echelon of investors. Likewise, using its recently acquired finances, Bitcoin Australia will expand its efforts into the global retail investor territory. Since its inception in the year 2015, Bitcoin Australia has expanded its reach into countries such as Canada and Netherlands.