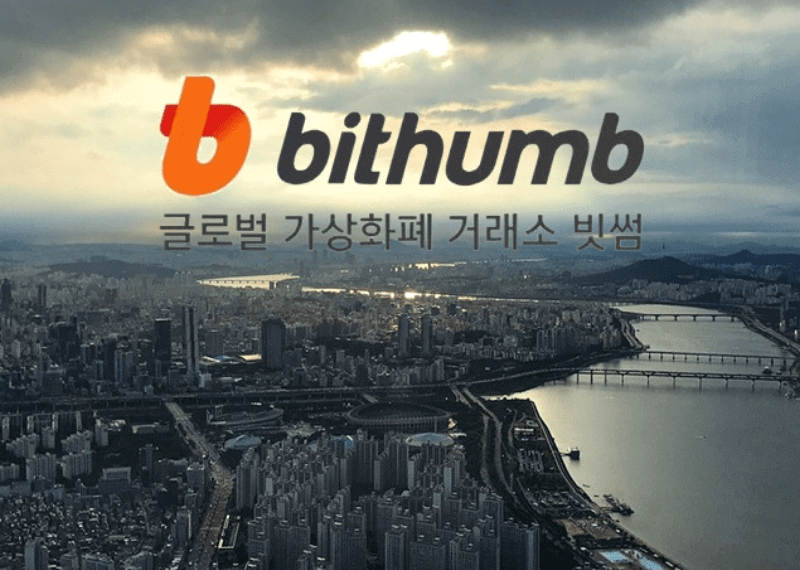 Bithumb has won a lawsuit in which it was framed for losing $355,000 in an alleged hack. The news came through a local financial newspaper, The Korea Economic Daily on December 24th. 30 year old civil servant Ahn Park filed the suit. He claimed to be the victim of a hack and ending losing 400 million Korean Won, approximately  $355,000.

Within hours of making his Won deposit, Mr. Park alleged an unidentified hacker had compromised his account and exchanged the fiat for Ethereum (ETH). That very day, in four separate transactions, the cryptocurrency was then alleged to have been transferred out of his wallet. This left the investor with ETH worth worth 121 WON.

Yonhap News Agency reports that they sent over 10 SMS messages to the claimant to inform him of the withdrawal movements. However he did not receive them. Park also said that Bithumb’s activities as a crypto exchange are similar  to services offered in the financial sector.

Subsequently, they should be subject to the security requirements that apply to electronic commerce transaction brokers. The judge negated his claim stating that:

“In general, virtual currencies cannot be used to buy goods and it is difficult to guarantee their exchange for cash because their value is very volatile. [Cryptocurrencies] are mainly used for speculative means, [and it] is not reasonable to apply [Korea’s] Electronic Financial Transactions Act to a defendant who brokers virtual currency transactions without the permission of [South Korean regulator] the Financial Services Commission.”

Bithumb was a victim of a  high-profile hack this June. The stolen amount of cryptocurrencies amount to $30 million.  However,  the exchange soon managed to cut losses with the assistance from industry counterparts. 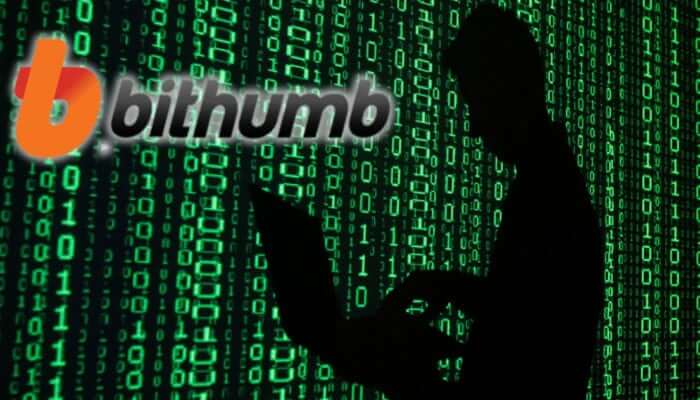 Earlier this month, Bithumb  was under the radar for inflating it’s trade volumes. According to a research by CryptoCompare, Bithumb sat at the top of all exchanges in daily volume from October to November. It had an average of about $1.24 billion in daily turnover. This implied a parabolic increase of 284%. This happened during the time when even Binance witnessed a 34% decline in volume. 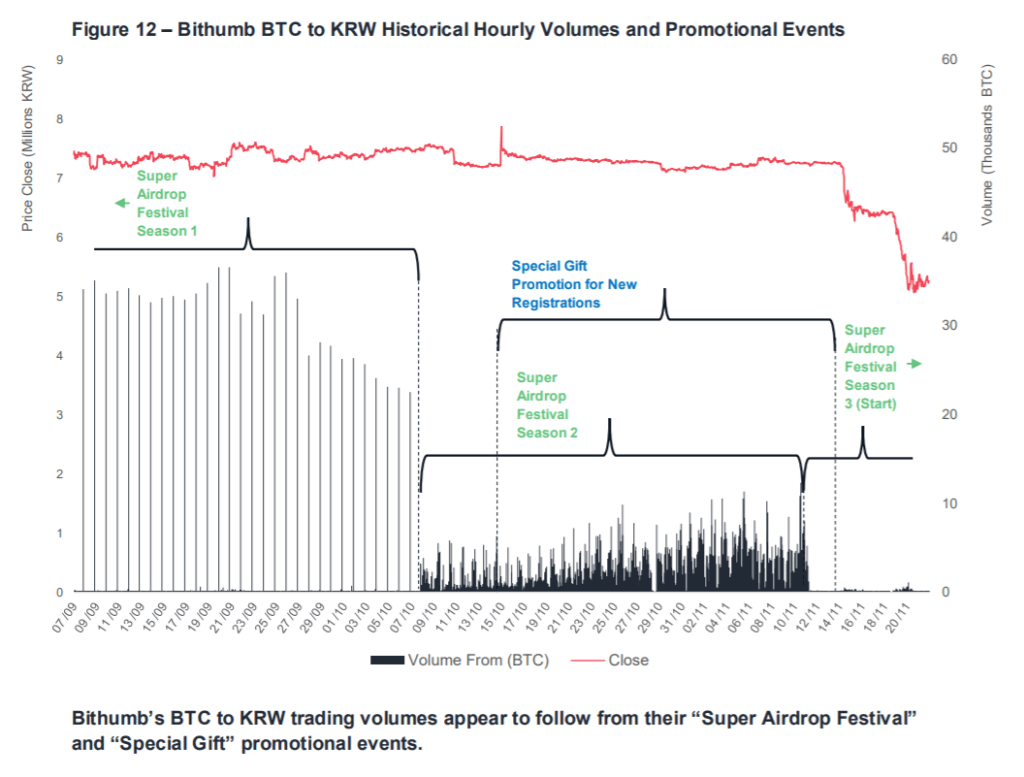 Interestingly Bithumb’s huge volumes were not organic in entirety. This the  reason CoinMarkertCap still lists Binance as the world’s largest cryptocurrency exchange. The prime reason for Bithumb’s inflated volumes were trading promotions.

BitMarket Network Client is the choice of professionals