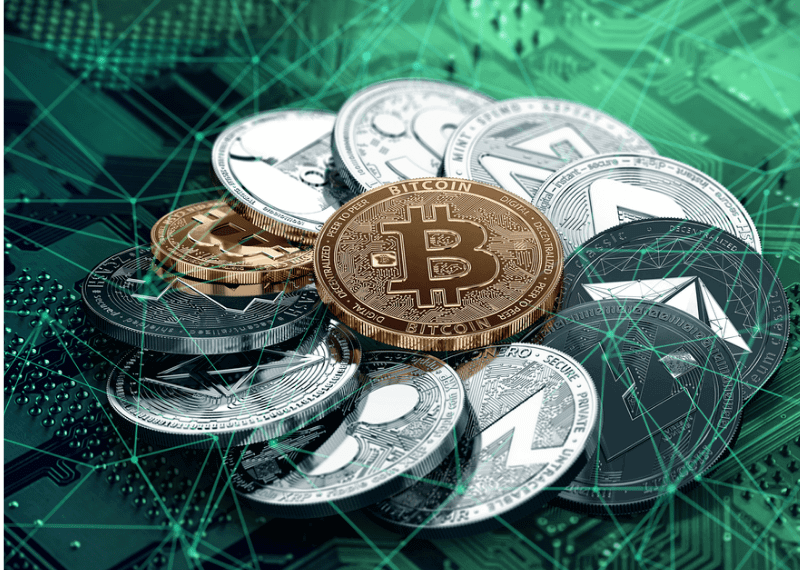 While stock market volatility has been readily blamed on tech stocks, interest rate hikes and trade disputes are painting a picture of a possible crash. As money flows heavily from conventional markets, cryptocurrencies are seeing green light. Cryptocurrency market valuation witnessed a growth of $9 Billion.

Healthcare products take the fair share of blame for Dow’s fall. They grabbed major attention when Johnson and Johnson’s stocks fell over claims of asbestos in brand’s baby powder.

Goldman Sachs also grabbed headlines after accusations by Malaysian government. The enterprise has been accused of misleading investors over bond sales underwritten by the Wall Street Giant.

While the reasons continue to be speculated and pondered upon. A major bone of contention is the threat of interest rate hikes by the U.S Federal Reserve this week. More importantly, trade and diplomacy issues with China continue to add fuel to the fire.

Is it a new Crypto Awakening?

Ron Paul, former Congressman and a “ bear” has predicted an epic market collapse. He goes on further to say it could be worse than 1929. He told CNBC:

“Once this volatility shows that we’re not going to resume the bull market, then people are going to rush for the exits.”

Ever bullish Fundstrat’s Tom Lee believes the bearish sentiment indicates the market is ready for buyers:’

“We believe sentiment has reached an extreme bearish level that historically is a major contrarian buy signal.”