Huobi Derivative Market  has announced support for EOS and plans to increase it’s trading volume manifold. The EOS contract would be live on the derivatives exchange on 28th December.

Upon release, the exchange introduced contracts on a weekly, bi-weekly and quarterly basis, with the tools required for arbitration, speculation, and hedging. Leverage was allowed up to 20X, takers were charged with a 0.03 percent fee and makers would be entitled to a 0.01 percent bonus.

Huobi DM, our #cryptocurrency contract trading service, will add #EOS (EOS) on Friday. Users will be to place both long and short positions on EOS, allowing for #arbitrage , #speculation, and #hedging. For more information visit: https://t.co/U52F5PLyOZ pic.twitter.com/aMbReAvoa9

Launched recently in late-November, the Singapore based cryptocurrency exchange Huobi Global announced the derivatives branch at the Coinfrontiers conference in New York City. Initially, the derivative market only featured Bitcoin [BTC] and Ethereum [ETH] based contracts.

Huobi DM also boasts an insurance fund of a 20,000 BTC so that traders are insulated against security threats.

“Sophisticated traders are increasingly looking for a broader range of tools. Integrating Huobi DM with Huobi Global allows us to better serve those user’s needs by offering them our full range of trading services in one convenient place.”

Miners and developers are seeing significant loses and exiting the market in droves, Bitmain’s layoff, earlier in the week is a testament to the same. 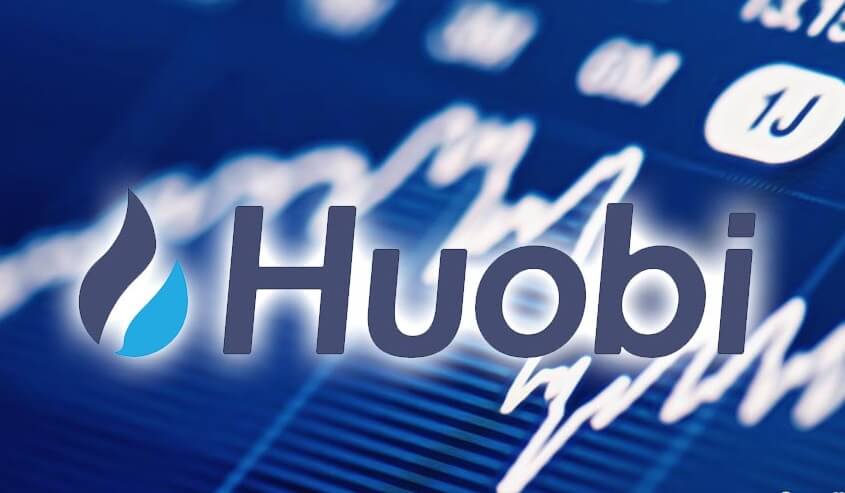 TCU reported on November 26th, Major crypto exchange Huobi’s former CTO is about to launch a new crypto trading platform named ‘BHEX’ before this year’s end. James Ju, who was Huobi CTO before, was also VP of Technology at X Financial. Before BHEX, Ju has also founded Blue Helix which was a digital assets custody and clearing trading system.

Despite the ongoing crypto bear market, BHEX has raised 15 million USD in its equity angel round from major institutions like Huobi and OKex. In addition, it attracted upwards of 70 token funds in its token round, which was oversubscribed four times.